​The universe has a funny way of working things out.

West Ham sacked David Moyes to recruit Manuel Pellegrini in 2018, but have found themselves crawling back to the Scot just 18 months later after their latest experiment did not work out.

Moyes did not deserve to be sacked back then (well,  or to just not have his contract renewed) but he is back now to take up his rightful place in the West Ham dugout.

We are pleased to confirm that David Moyes has returned to the Club as first-team manager. pic.twitter.com/Y2fxo5hTCE

Back in November 2017, when Moyes first took over at the club, ​West Ham found themselves in the relegation zone. The future looked bleak and they needed a miracle. Fortunately, Moyes brought exactly that.

His side ended up finishing 13th in the league, securing their safety in the division with two games to spare, but that still wasn't enough to save his job.

"We feel that it is right to move in a different direction. We aim to appoint a high-calibre figure who we feel will lead the club into an exciting future for our loyal supporters," joint-chairman David Sullivan ​said at the time of his departure.

How's that worked out for you? They finished tenth last year and they are 17th this time around, just one point ahead of the relegation zone. Yet again, they have turned to Moyes to save the day.

Moyes has proven to know what West Ham need to bounce back. His side picked up nine wins and ten draws from 31 games, and they need something exactly like that this season as well. 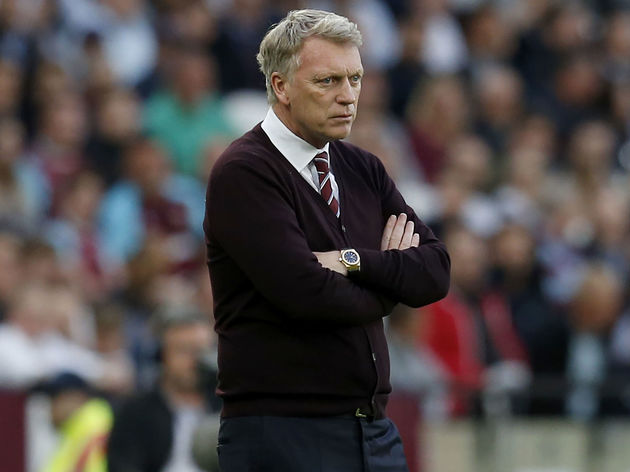 "Everybody always thinks the grass is greener and there's something better out there. I would say more often than not I bet you it's proved wrong," Moyes ​said in 2018.