Ex-Cardiff midfielder Gary Medel is reportedly keen to return to the Premier League, linking up with compatriot ​Manuel Pellegrini at West Ham.

The 31-year-old spent one season in the English top flight with the Bluebirds but left the club to join Inter following Cardiff's relegation to the Championship, but a return to the Premier League could be a possibility in January. 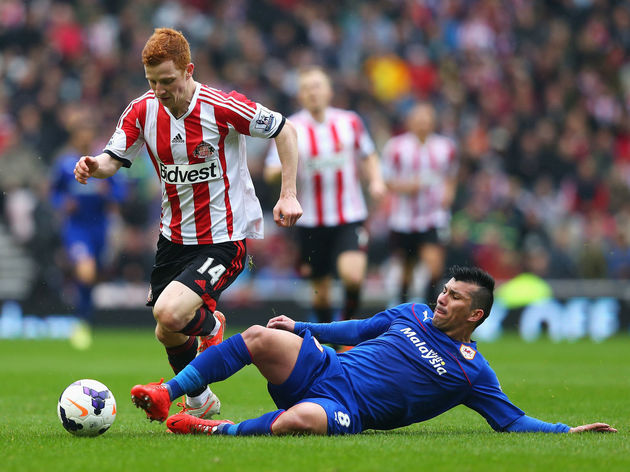 Medel is currently with Turkish side Besiktas and native news outlet Takvim (via ​Sports Witness) have revealed that the Chilean is keen to join ​West Ham, although he will not go out of his way to force any transfer through.

Reports suggest that the London club made a €7m offer in an attempt to bring the midfielder to the club during the upcoming January transfer window. The interest has been welcomed by Medel, but he will respect Besiktas' decision if they decide they would rather keep him around.

If the transfer were to go through, it would provide much needed stability to the Hammers current injury crisis. Pellegrini is currently without seven first-team players including midfielders ​Jack Wilshere, Carlos Sanchez and ​Manuel Lanzini - so the need to dip into the transfer market appears all the more necessary. The Chilean - nicknamed 'the Pitbull' - is renowned for being a tough-tackling midfielder who likes to break up play and use his physicality. Now in the latter half of his career, he has an impressive CV having lined up for clubs including Sevilla and ​Inter.