​Manchester United have reportedly ruled out a January move for West Ham United forward Marko Arnautovic, but will continue to monitor the Austrian's performances throughout the season.

Despite the array of attacking talent at Jose Mourinho's disposal, United have found the back of the net just 20 times in 13 games this season, half the total that their rivals Manchester City have managed. Perhaps more worrying is the form of star forward Romelu Lukaku, the Belgian has scored just four times this season and appears to be out of shape. 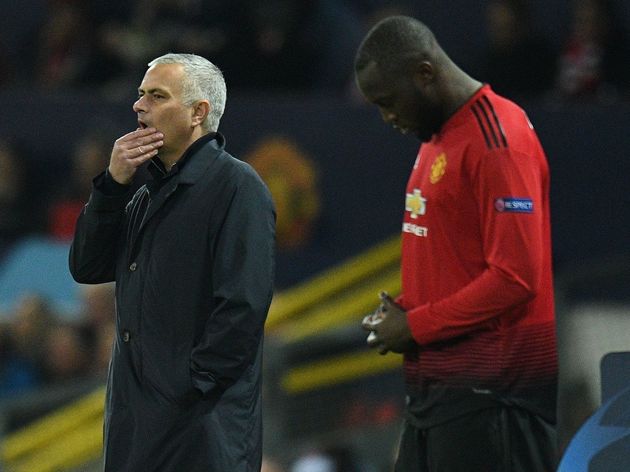 According to The Telegraph, this lack of goals has prompted Mourinho to consider delving into the transfer market, and it's understood Arnautovic tops the wish list. Despite the interest in the Austrian, it's now become apparent that United

It's understood that Arnautovic's age is a key factor in this reluctance to make a move in the new year, United will instead monitor the Austrian's form for the duration of the season before deciding whether to make a move for him. The club are also said to be exercising caution over the move until Mourinho's own future at the club looks to be more settled. Arnautovic has previously spoken of his desire to play in the Champions League, and at 29 he'll be looking for the move that takes him to the biggest stage in the coming years. Whether a move to United does eventually happen appears to be hinging on a number of factors however.