​West Ham captain Mark Noble has teamed up with Betway to perform a hilarious prank on his teammate Declan Rice, staging a scenario in which his car gets clamped while taking part in what he believed to be a harmless event with FIFA 20.

Having enjoyed a breakthrough campaign for the Hammers last season, making 34 league appearances, Rice has gone on to earn himself in Gareth Southgate's England squad - featuring six times for the Three Lions this calendar year in a superb start to his career.

Nevertheless, he was driven mad by his midfield partner Noble, who had the 20-year-old wound up in an elaborate prank staged by ​Betway.

Parking up his car in a Hackney studio in​West HamUnbeknownst to him and the full-back,

With both Rice and Fredericks filming inside, an actor hired by Betway plays the role of oblivious traffic warden, who places a ‘parking without a permit is not permitted’ sign in and around the car park while also attaching a realistic looking clamp to Rice's car wheel. 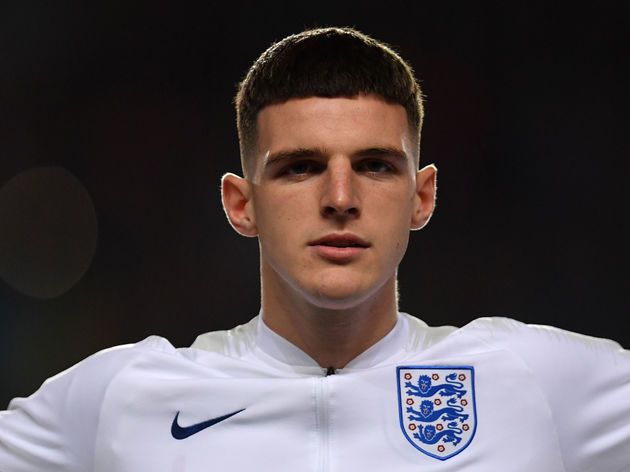 As Rice leaves the building, the wheels fall off as he begins questioning whether the traffic warden has nothing better to do with his time that clamping people's cars.

The prank then steps into second gear with Noble, watching on from a van nearby, instructing the warden (via earpiece) to try and get a selfie with the ​Premier League star. Chaos ensues and Rice argues his case, before eventually a tow-truck pulls in to put the brakes on Rice's protestations and adds further fuel to the fire.

Noble then emerges to reveal that it was all a ruse. A simple lampoon.