​West Ham have seen a bid rejected for 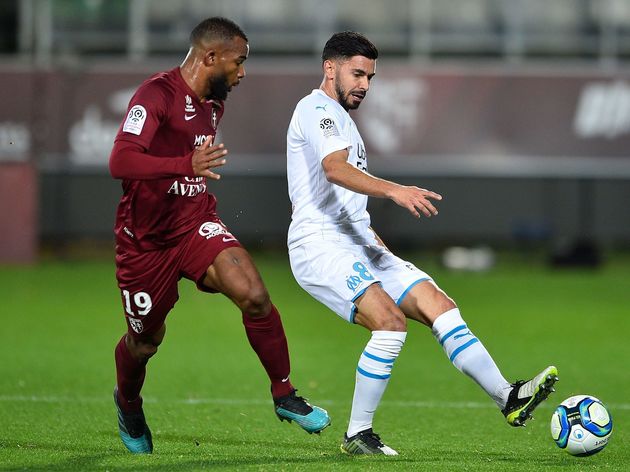 Considering his importance to Marseille, the club are not keen to sell the player for the price the Hammers have offered, while they are also not keen to let him leave during the winter window. However, the report does claim that an offer of €35m or above could be 'a game changer' in their pursuit of the player. There is clearly interest in the gifted Frenchman, but it remains to be seen whether the Hammers will return with a higher bid. Elsewhere,90min confirmedWest Ham