Pellegrini has given Andy Carroll from now until the end of the season to prove he can stay fit week in week out and earn himself a new contract. We all know how that’s gonna go. See ya!

Eren Derdiyok is the club's only recognised striker, with Evertonloanee Henry Onyekuru often being used as a makeshift centre-forward under Fatih Terim's current system. 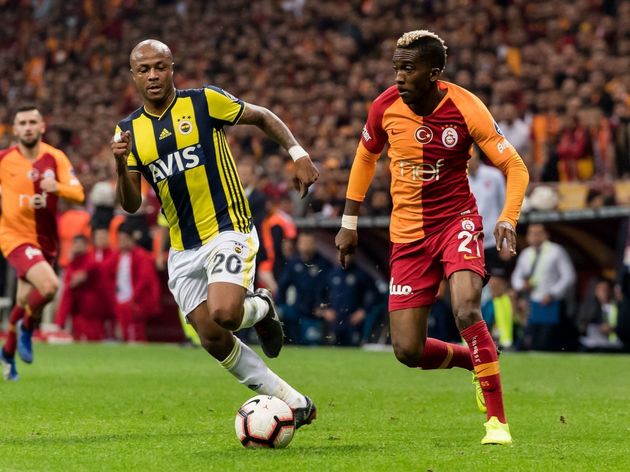 Crucially for West Ham, Carroll's departure would free up a significant part of their wage budget and would allow them to invest elsewhere in the squad, or in youth prospects like Xande Silva, Joe Powell and Veron Parks.