Currently a pundit on BT Sport, Cole previously worked at former club Chelsea as a technical academy coach and was recently awarded his UEFA 'A' coaching badge - which enables him to be a Now, according to Football Insider, West Ham's hierarchy are planning further discussions with Cole about a senior coaching role and are ready to present an offer to him if he is keen.

Moyes has already failed in his pursuit to add Stuart Pearce to his staff and it's believed that if the Hammers are unsuccessful in their chase of Cole, they will target linking up with former Everton defender Alan Stubbs.

So far, Moyes has only appointed Alan Irvine to his backroom team - which also includes Xavi Valero, the goalkeeper coach who worked under Manuel Pellegrini. 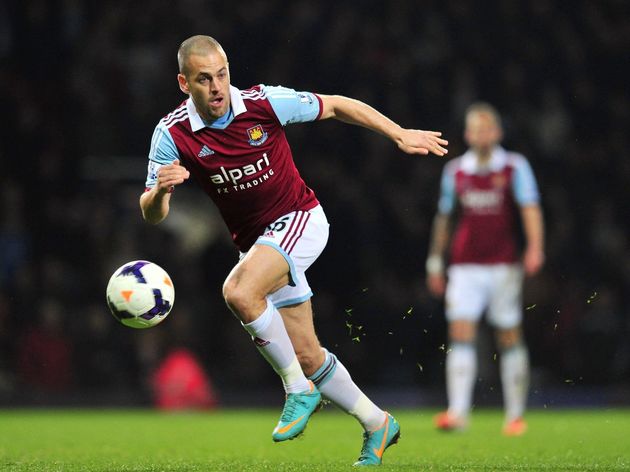 Cole enjoyed two spells at the Hammers during his playing days. After graduating from the West Ham ChelseaPremier League crowns.