​West Ham had a decent Premier League campaign last season, finishing tenth in Manuel Pellegrini's first season in charge. However, there were still some teething problems – with a shock fourth-round exit in the FA Cup to AFC Wimbledon highlighting key issues for the Hammers.

They have made some great signings this summer, especially in attack, with the arrivals of Sebastian Haller and Pablo Fornals giving great hope for West Ham fans. Despite this, there were 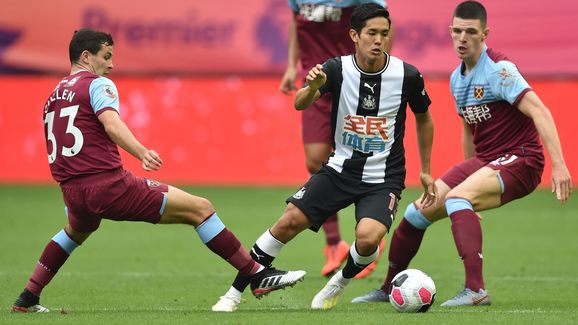 The Irishman was brought along to ​West Ham's pre-season tour following a very good campaign with Charlton Athletic in League One, where he played in the base of midfield and helped the Addicks get promotion to the ​Championship via the playoffs.

He won the hearts of Charlton fans with several combative displays, picking up five assists and a goal – and Manuel Pellegrini decided to bring the talented midfielder to pre-season.

He featured in three of the five pre-season games, showing glimpses of his ability, but it is unlikely he will feature much in the league due to the high competition in the West Ham midfield. However, Cullen has thrown his name into the mix and if injuries were to come up (Jack Wilshere, anyone?) the 23-year-old will be ready to fill the void. 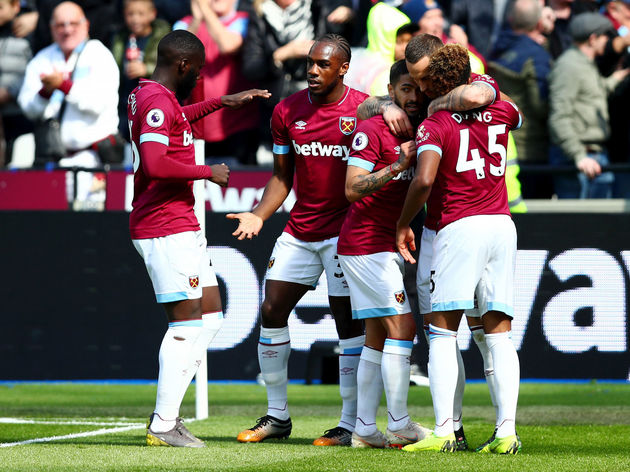 The most well-known of these players, 2018/2019 was a major breakthrough year for right-sided midfielder Diangana. The 21-year-old made 20 appearances in all competitions - scoring twice on his debut against Macclesfield in the EFL Cup.

He was back in the goals in pre-season with a fine finish after a well-worked move in West Ham's final performance against Hertha Berlin, and was impressive throughout the tour.

Diangana will look to kick on from his breakout campaign and has the ability to do so, with Pellegrini hopeful that midfielders like him are able to feed the likes of Haller and Javier Hernandez – something the England Under-20 international is more than capable of. The English right-back is often cited as one of the best defensive prospects at the club, and the Hammers clearly agree – signing him to a long term deal in March which will keep tie his future to the London Stadium until 2022.

Johnson made his debut for the first team when he played against ​Manchester City in the ​Premier League in February, but has predominantly featured for Liam Cunning's Under-23 squad.

He has impressed in pre-season for West Ham and started all but one of the club's pre-season fixtures, showing some great defensive quality and attacking output with a good long-range effort hitting the crossbar.

With Pablo Zabaleta ageing, Johnson is on the verge of making the step up, and his great pre-season will convince manager Manuel Pellegrini that the youngster is ready to take the starting berth from the veteran.