5 of the Best Moments of Bobby Moore's Career

Bobby Moore was the golden boy from England's golden generation. The West Ham centre back captained his country to their iconic 1966 World Cup triumph and led his club to the most famous day in Hammers history.

A man for the big occasions, Moore was blessed with a remarkable ability to read the game, coupled with razor sharp decisiveness and composure, as he dazzled domestically and on the international stage for over a decade.

So pull on your mini skirt, get yourself a mop top and stick on the Rolling Stones, as we head back to the swinging sixties to flick through the most iconic moments of Bobby Moore's illustrious career. 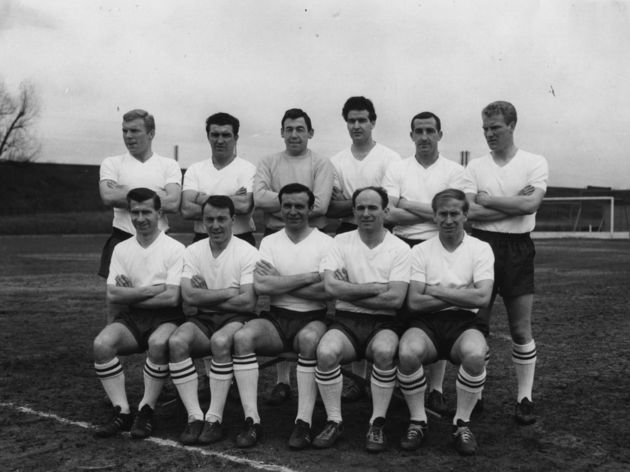 Moore was handed the England armband for the first time in May 1963, just one month after his 22nd birthday. It was only his 12th appearance for his country, just a little over a year after his England debut, and it made Moore the youngest man to ever captain the Three Lions. 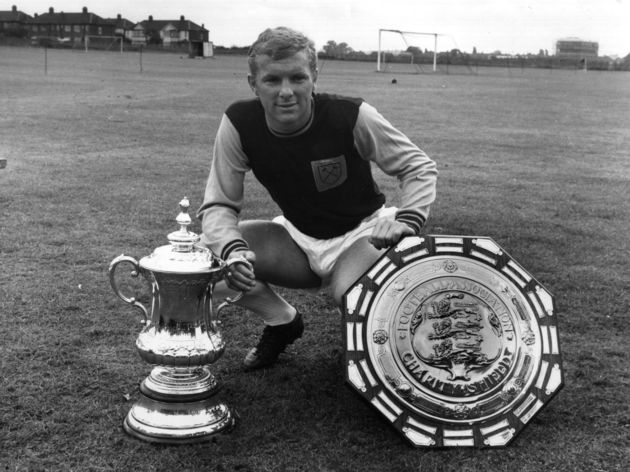 In 1964, Moore got his hands on his first piece of silverware with West Ham. He captained the Hammers to their 3-2 victory over Preston North End in the FA Cup final at Wembley.

Ronnie Boyce scored a 90th minute winner for the Hammers to kickstart a run of three Wembley wins in three years for Moore.

At the end of the 1963/64 season, Moore was rewarded for his fine form as he was named Football Writers' Association Footballer of the Year. West Ham returned to Wembley 12 months after their FA Cup triumph for the greatest night in the club's history.​ Moore famously captained England to the country's first and only World Cup triumph on home turf in 1966.

With Moore marshalling the back four, the Three Lions progressed to the knockout stages as group winners without conceding a goal.

It was another win and another clean sheet in the quarter finals against Argentina, before a 2-1 victory over a Eusebio inspired Portugal in the semis.

Moore provided two assists in the final against West Germany. He demonstrated his quick thinking for the first as he was fouled before picking himself up and swiftly taking the free kick. Moore's ball found Geoff Hurst who headed home.

He showed his calmness for the second, picking out Hurst with a 40 yard pass in the dying seconds of extra time as England defended their 3-2 lead.

"That photo has gone around the world. I think it was very important for football. We demonstrate that it’s a sport. Win or lose, the example, the friendship, you must pass these on to the next generation."

England came up against the might, imagination and flair of Pele's Brazil in the group stages of the 1970 World Cup.

Despite slipping to a 1-0 defeat, Moore put in what is regarded as the performance of his career, as each of his lauded attributes appeared heightened on the biggest stage.

The performance of Moore against Brazil was all the more impressive given that in the build up to the tournament, the England captain had been arrested and detained after falsely being accused of stealing a bracelet from a jewellers in Colombia. Moore was able to swiftly shake off the ordeal and produce a stunning defensive display.

He stifled wave after wave of Brazilian attacks, pulling off what Baddiel and Skinner would later brand 'that tackle by Moore', as he immaculately dispossessed