West Ham United will again attempt to sign Torino striker Andrea Belotti in the summer after they failed ​in their attempt to buy the Italian in January.

A new striker is rumoured to be at the top of the Hammers wish list due to question marks over the futures of current forwards Marko Arnautovic, Andy Carroll, Javier Hernandez and Lucas Perez. 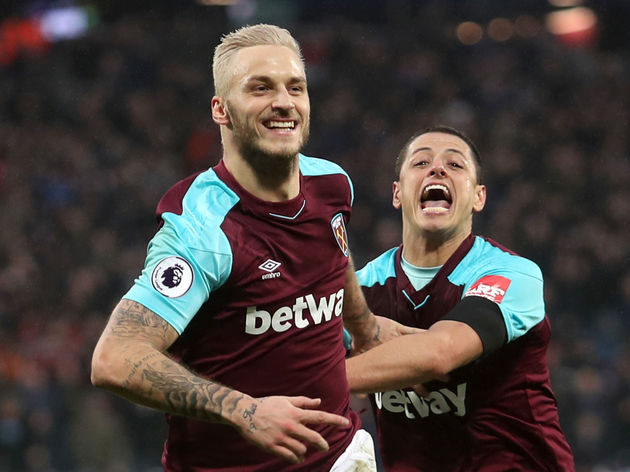 West Ham will now be joined by a number of clubs, including, Roma chasing Belotti's signature in the summer, despite the fact the Hammers had a £45m bid rejected in January, according to CuoreToro.

But Belotti has failed to kick on from that memorable year, and has only scored 12 goals in 29 games this campaign. West Ham currently sit ninth in the Premier League table, scoring 42 goals in 31 league games. None of their players however have managed to hit double figures, with winger Felipe Anderson being the club's top scorer with eight goals to his name.

Arnautovic and Hernandez both have seven goals for the year, but it's clear to see why Pellegrini may be keen to bring some fire power to the London Stadium for next season.