​West Ham winger Andriy Yarmolenko could be the first player to be shown the exit door by new manager David Moyes as he begins a squad overhaul in east London.

Yarmolenko signed a four-year contract with the Hammers in 2018 following a season of mixed fortunes at ​Borussia Dortmund. A fee of £17.5m carried with it high expectations, but the Ukrainian has failed to hit the ground running in the Premier League.

Returning just five goals and two assists in 25 appearances for the club, the 30-year-old is seen as surplus to requirements and could be moved on as Moyes looks to bring in some of his own transfer targets. According to the Mirror via ​Express Sport, West Ham have offered ​Yarmolenko to other Premier League clubs and are open to loan offers as they look to bring in the necessary funds required to recruit fresh talent.

The winger has been plagued with injuries ever since he signed and is currently recovering from a thigh problem which he is expected to return from by the end of the month. It was previously ​reported in December that West Ham were willing to listen to offers for the former Dynamo Kyiv star.

While the Hammers wait for an approach,

90min previously revealed that West Ham had agreed a deal in principle to sign Benfica starlet Gedson Fernandes on an 18-month loan deal. The Portugal international has since been linked with Tottenham. 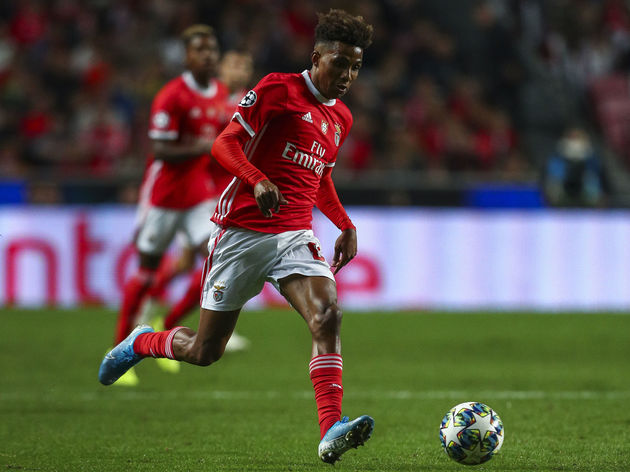 ​West Ham's latest ​Premier League defeat on Friday saw the Irons drift closer towards the relegation zone, with David Moyes' side just one point ahead of ​Aston Villa. They still have a game in hand, though that fixture is against runaway league leaders Liverpool.