West Ham striker Andy Carroll has hit out at his critics, revealing that he is continuously taunted for his ongoing injury problems.

The 29-year-old striker has been plagued with injuries throughout his time at the London Stadium, and has made just two substitute appearances this season - in the Hammers last two outings against Cardiff and Crystal Palace. 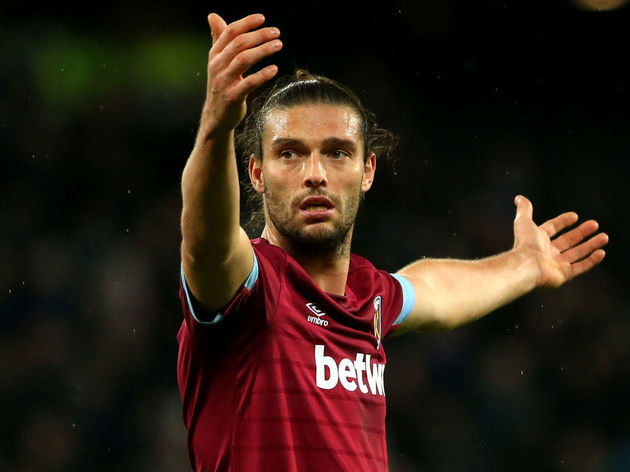 Now, in an explosive interview with the ​Daily Mail, Carroll has spoken of the relentless taunting that he suffers, explaining that being injured can be a crushingly lonely experience.

"It's unbelievable. I get some stick for everything I do. It's annoying. It's stupid things, like I went to Lapland UK. I'm standing there with the kids. Someone skates over, 'Lovely to meet you... don't be getting on the ice, I don't want you falling over and getting injured'. Everywhere I go it's the same b*******."

"A lot of people just think, "Oh, Andy's injured again? He's all right, he's on holiday," or whatever," said Carroll, whose 26 minute cameo against Cardiff 10 days was his first appearance of the season.

"It was very tough. You can see the lads playing outside. You're in the gym and all you want to do is get outside. I'm down. Down in the dumps I'm not out there." 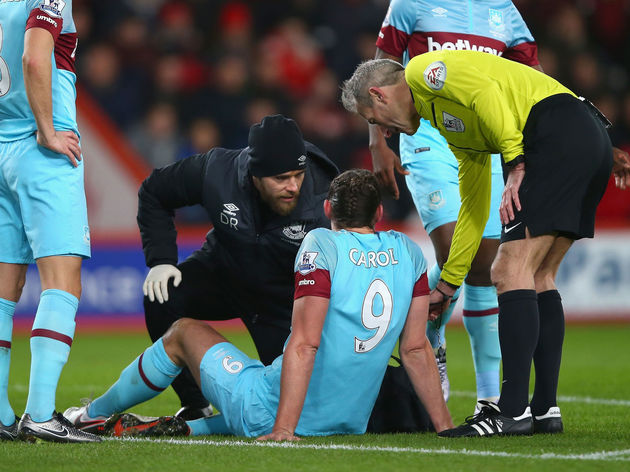 Carroll has missed an incredible 141 games during his time at the club because of injury, but has still managed to find the net on 33 occasions.

His return to fitness will no doubt provide ​West Ham's manager Manuel Pellegrini with a boost over the festive period, with star striker Marko Arnautovic ruled out until the new year with a hamstring problem