​West Ham striker Andy Carroll has been ruled out for the remainder of the 2018/19 season after undergoing surgery on his ankle, meaning he is likely played his last game for the club.

Carroll joined the Hammers from Liverpool in 2012, initially on loan, but in those six-and-a-half seasons he has managed just 142 appearances, notching 34 goals and 17 assists - with injuries regularly hampering his progress. 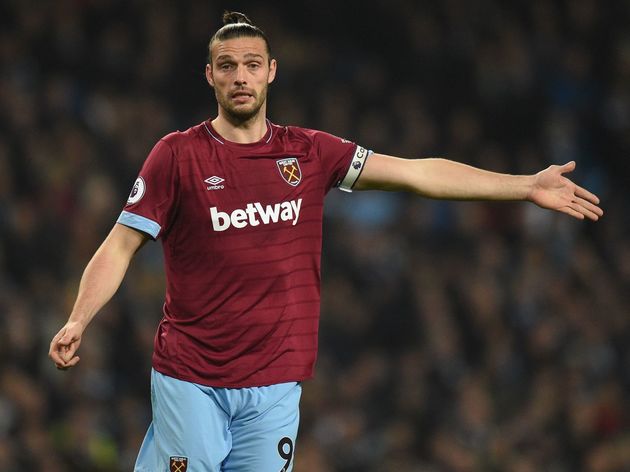 And this latest setback could prove to be the final nail in the coffin for the club, according to reports in the ​Daily Mail.

The 30-year-old striker missed the first four months of the season following an operation on his ankle last summer, and he has undergone further surgery in an attempt to rectify his long-standing ankle issues.

With his current contract is set to expire this June, it is understood that Manuel Pellegrini's side will not be offering ​Carroll another deal, forcing him to find a new club for the 2019/20 campaign - though the player himself is currently in the dark regarding these developments.

Can you see one of these banging in the goals for your club next season?https://t.co/9589gWN14S

There is, however, a silver lining for famed English injury-prone stars in east London after ​Jack Wilshere made his long-anticipated return to action with 66 minutes for the Under-23s on Sunday.

Wilshere has made just five appearances for the Hammers since joining from Arsenal on a free transfer last summer, injuring his ankle in September, before returning for five minutes against Newcastle in December, only to suffer a recurrence of the injury.