A member of the Besiktas board, Umut Guner, has reportedly travelled to London to meet with West Ham forward 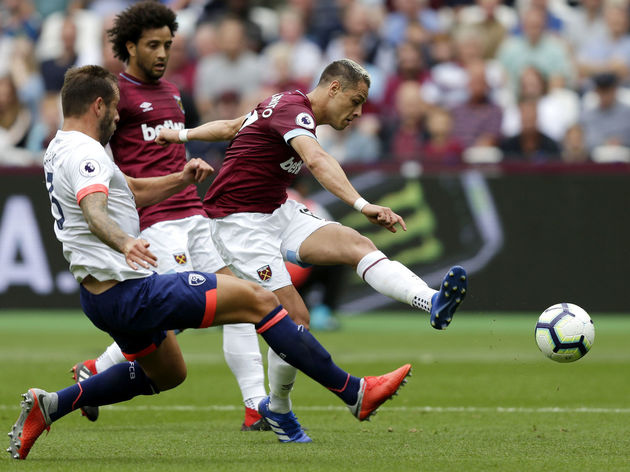 The meeting between Guner and Hernandez was reported as positive and now Besiktas are ready to talk with ​West Ham officials regarding a potential move. 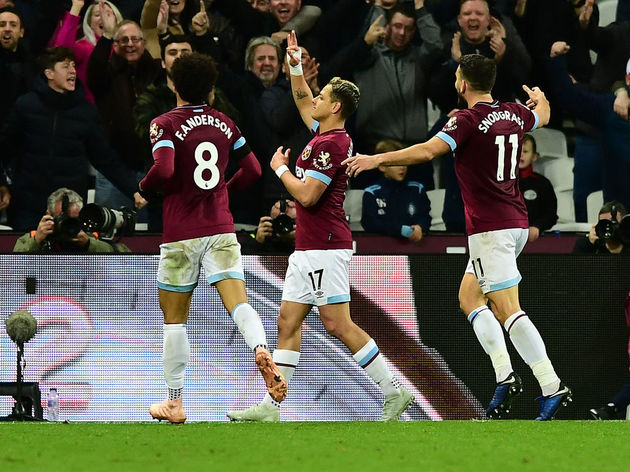 However, Besiktas have been made aware of the Mexican's desire for more first team football and reportedly want to loan the Mexico international for the second half of the season and have offered €1m to get the deal done.