West Ham are set to hold talks with Besiktas president Fikret Orman, with the Turkish club keen to secure the signing of out-of-favour forward Javier Hernandez, according to reports in Turkey.

Hernandez, 30, has been firmly out of favour since the arrival of Manuel Pellegrini and has made just four starts in all competitions so far this season - two of which in the EFL Cup - and has been linked with an exit in January. And according to Turkish outlet ​Fanatik, it could be Besiktas who offer ​Hernandez a way out, as they are prepared to fly representatives out to London, including president Orman, to discuss a deal for the striker.

Besiktas are reportedly very keen to sign a striker having sold Cenk Tosun and Alvaro Negredo in the last year, and as far as Hernandez is concerned, are thought to favour an initial loan deal with an option to buy. 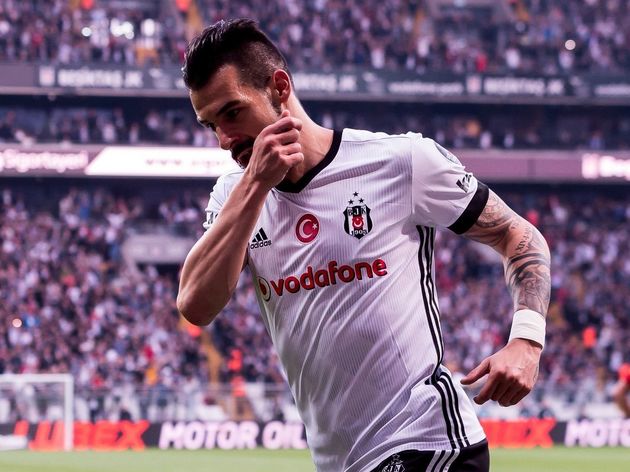 While it's unclear what ​West Ham are looking for, it wouldn't come as a great surprise to see him depart with little resistance, as ​Marko Arnautovic seems to be firmly favoured as the club's main striker.

Adding further fuel to the fire are the ​reports that Hernandez is unsettled at the club under Pellegrini, and is keen on a move wherever it comes from due to his lack of football so far.

It's something of a fall from grace for Chicarito, once a proven goalscorer at Manchester United, and then in the Bundesliga with Leverkusen, so should the deal go through, he'll be hoping to reignite his career on the continent.