​Bordeaux's Josh Maja has admirers back in the Premier League, with West Ham and Crystal Palace interested in the English striker.

Maja made the switch from League One to Ligue 1 in January 2019, after starting the season in explosive goalscoring fashion for Sunderland.

It has proved to be a smart decision by the 21-year-old, who has continued to showcase his talents in France. While both clubs are evaluating more experienced options too, Maja's age and knowledge of the English game makes him an appealing prospect. 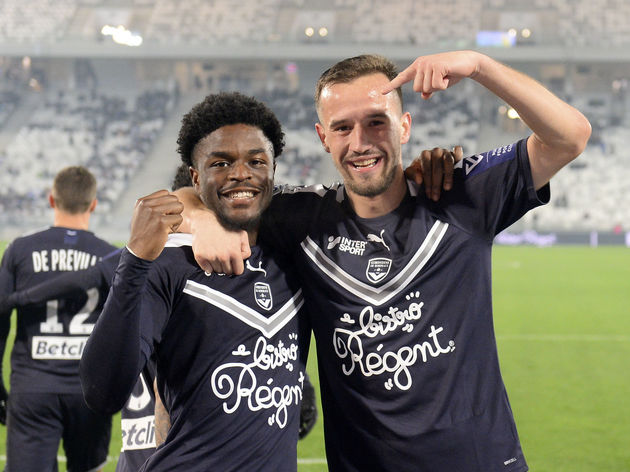 A report in ​The Sun suggest that the striker could be available £10m, with both the Eagles and the Hammers ready to battle it out for Maja's signature.

​West Ham are looking to bolster an attacking unit that promised so much before the start of this season. However, the form of Sebastian Haller and Pablo Fornals hasn't matched the pre-season expectation that came with the big-money signings.

The Hammers will face stiff competition from ​Crystal Palace, who were reportedly interested in Maja when the striker had scored 16 times for Sunderland back in 2019 before Bordeaux managed to beat the south London club to the player's signature, signing him to a four and half year deal. 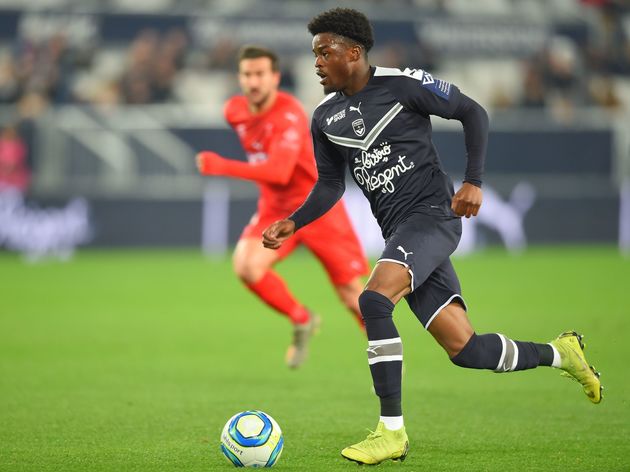 Making only seven appearances last season for Les Girondins, Maja has kicked on in his development this season. The London-born striker has made 17 appearances for the club, finding the back of the net eight times.

Maja's most eye-catching moment was the hat-trick he struck against Nîmes in a 6-0 rout back in December.

Maja's reputation has grown in recent weeks following the release of the second series of Sunderland 'Til I Die. The documentary followed Sunderland during the 2018/19 season after the club's relegation from the ​Championship. Maja's contract negotiations ​becomes a storyline within the documentary as Sunderland's new owners struggle to get their rising star striker to sign a new deal at the club.

Ultimately, Maja was snapped up by Les Girondins for £1.5m - the striker had only six months remaining on his Sunderland's deal and was unwilling to agree to new terms.