West Ham have made an impressive start to the 2019/20 campaign, currently sitting in fifth place having beating Manchester United 2-0 in their last league outing, although the Hammers will be hoping to put a 4-0 Carabao Cup trouncing by Oxford United behind them. With redemption needed for both teams, this should make for an entertaining clash.

Take a look at 90min's preview for Saturday's ​fixture below.

Bournemouth will be without five first team members as their injury crisis continues. David Brooks (ankle), Junior Stanislas (knee), Dan Gosling (hip) and Charlie Daniels (knee) all ruled out, whilst question marks over Adam Smith's fitness remain after he sustained a hamstring injury against ​Leicester.

Simon Francis and Lloyd Kelly managed 61 minutes and 29 minutes respectively against Burton after long term injuries, but remain unlikely to feature against West Ham due to a lack of match fitness.

Bournemouth and West Ham have faced off 13 times, with Bournemouth recording four wins to West Ham's five, with four draws. Bournemouth come into this fixture in scintillating league form​, with 3-1 victories over Southampton and Everton respectively.

Callum Wilson has netted six goals in six games against West Ham and will be looking to score in his fourth league game running. 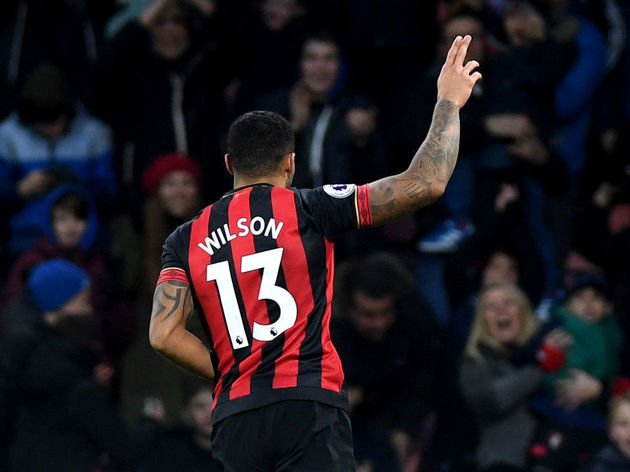 With Bournemouth and West Ham sitting in sixth and fifth place in the league respectively, both teams will be looking to pick up points and put their Carabao Cup woes behind them.

Bournemouth have scored 11 goals so far this season averaging 1.83 goals per game, and with six goals scored in their previous two Premier League fixtures they will be looking to continue their goalscoring run.

West Ham are undefeated in their last five Premier League games this season, meaning only ​Liverpool (six) have a longer streak in the 2019/20 campaign. With Bournemouth and West Ham in fine scoring form, goals for both teams seems a strong possibility.

A draw would seem a fair result.