​It's an exciting time to be a West Ham fan.

A top-ten finish in Manuel Pellegrini's first season suggests things are going in the right direction, with some of the football on show pretty good to watch. The Hammers can't afford to rest on their laurels, though, and incomings this summer are essential to push on and compete for Europa League spots.

So what do we need? Rumours. When do we need them? NOW! Puffing your cheeks out eh Andy? Well, that was my exact reaction when news emerged from ​The Sun that West Ham might be prepared to offer Carroll fresh terms on an 'incentivised' deal.

Despite playing four games in what seems like 438 years, big Andy could be in line for a new deal because...the club feel sorry for him? That pretty much surmises what a club 'insider' has allegedly said, as well as actually regaining some kind of fitness.

And fitness looks a long way away right now, with Carroll currently wearing a protective boot on his ankle after undergoing surgery. Just as we thought West Ham were moving past this nonsense eh? Boyhood West Ham fan Jonjo Shelvey hasn't had a great time of it at Newcastle, barely featuring under Rafa Benitez this season.

But you're only as good as your last game, right? If so, Shelvey is pretty damn good - after hammering home a missile of a volley against Fulham on the final day of the season. But as we alluded to just now, he's barely played this season.

​The Sun say his future at Newcastle is unclear, with Manuel Pellegrini is waiting to pounce. After all, West Ham do need central midfield reinforcements. We've heard this one before, though, and so forgive us for sitting on the fence and not fully believing it. 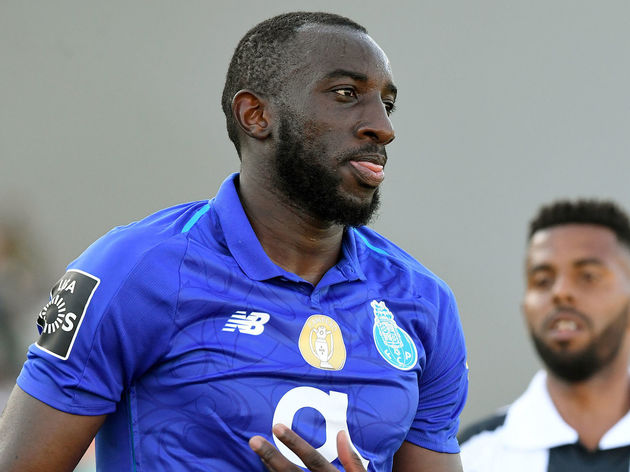 He has a €40m release clause in his Porto contract, with the Hammers known to be admirers of the powerful striker. He scored goals galore this season, including six in the Champions League, and would certainly be an asset to West Ham's striking ranks.

Marega would no doubt provide a much better option than say....Andy Carroll - see where I'm going with this? Cardiff's relegation from the Premier League was sealed on the penultimate day of the season, but it could have been over long before than in truth.

Because without goalkeeper Neil Etheridge, who knows how many goals the Bluebirds would have conceded this season. He was simply outstanding and can count himself lucky to be heading back to the Championship.

Then again, he might not be going after all - with ​Wales Online suggesting that West Ham are interested in bringing Etheridge to the London Stadium.

Tasty competition for Lukasz Fabianski in goal? Yes, please. Releasing the living legend that is Adrian in order to make it happen? No thank you. Goodness me, I had forgotten that Sam Byram even played for West Ham.