​David Moyes is being tipped for a shock return to West Ham, after the club confirmed that Manuel Pellegrini had been sacked following the Hammers' lacklustre defeat to Leicester on Saturday.

Pellegrini had come under increasing pressure during his final weeks in the West Ham job, and his position eventually became untenable when his side lost their tenth match of the season to the Foxes. The Hammers are now on the hunt for a successor to the departed Chilean coach, and ​The Telegraph report that David Moyes is in the running for a surprise return to east London in the very near future.

Moyes previously managed the Irons during the 2017/18 campaign, steadying the ship upon his appointment in November and steering ​West Ham away from a possible relegation. The Scotsman left the club at the end of the season having lifted the Hammers to 13th place in the league, and he has been out of work ever since his departure.

It is believed that the West Ham board are keen to appoint a British manager prior to their New Year's Day crunch match with ​Bournemouth. Former ​Stoke City boss Tony Pulis is also being considered for the role, as he has experience in guiding teams away from the Premier League drop-zone. 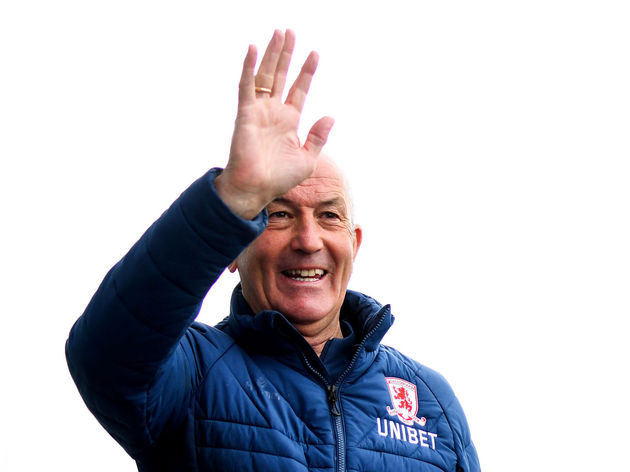 The Hammers find themselves hovering dangerously above the bottom three, sitting only one point ahead of Aston Villa in 18th place. Pellegrini oversaw a miserable run of wretched form, in which his side lost four of their last five matches, including the damning defeat to ​Leicester at the London stadium.

The hosts fell behind in the first half to a very weakened Foxes side, but they equalised through Pablo Fornals just before half time. Pellegrini's fate was sealed in the second half however, when Demarai Gray scored the winning goal, sinking the hosts to back to back defeats.