Former West Ham manager David Moyes believes that he deserved to stay on, after being replaced by Manuel Pellegrini last summer.

The Scotsman took over the Hammers in November 2017 with the club lingering in the relegation zone, in the end steering the club to 13th position, nine points off safety. However, Moyes was given the role with a short-term contract lasting only until the end of the season, and was never seriously considered as a permanent option. 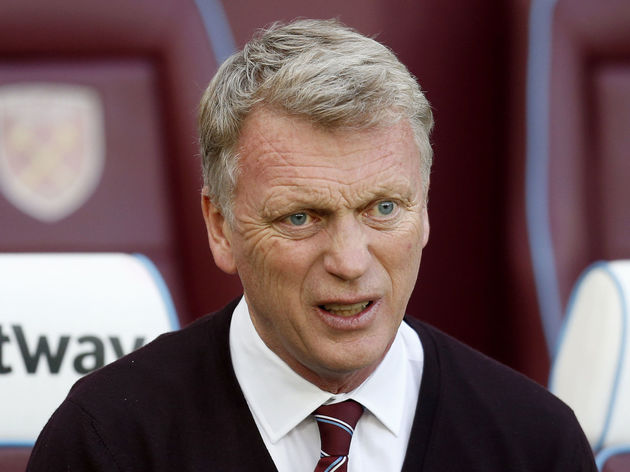 Moyes has claimed that he should have nevertheless been given more time based on the quality of his work while at the club. Speaking to beIN sports, via ​The Express, Moyes insisted: ''We felt as if we'd done a really good job at ​West Ham and deserved to stay in place if we'd chosen to do so.''

The former ​Manchester United manager - who replaced the retiring Sir Alex Ferguson in 2013 only to be sacked in April the following year - further reinforced his good work by expressing concerns about the behind-the-scenes running of the club, stating: ''It was a difficult club at the time, there was strange situations. But we felt we got the results.''

Moyes also questioned the timing of his dismissal, asserting: ''It was more to do with just getting told the day after the last game of the season - we'd just beaten ​Everton - that they would be going for somebody else. So we weren't really aware of it prior to that.'' Moyes remains without a club since his departure from West Ham, and his successor Pellegrini has gone on to better his results, with the Hammers going into the international break in ninth and with a shot at one of the places leading to European competition.