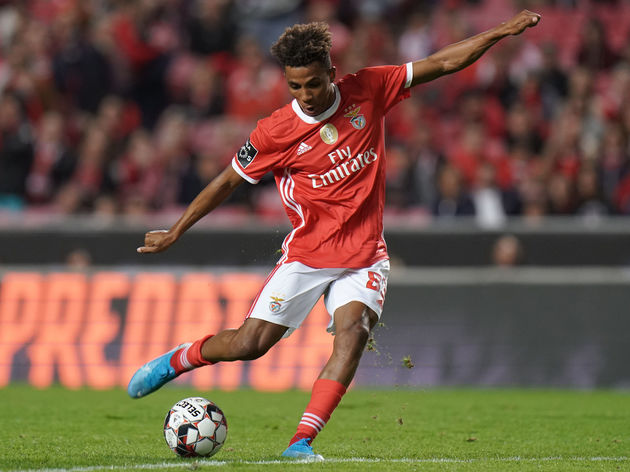 ​Record, ​West Ham and Benfica have scheduled talks for next week, with the view of finalising a deal for the creative midfielder.

The transfer would be an 18 month loan, including an option to buy the 20-year-old. Fernandes' release clause amounts to a staggering £102m, but Benfica are aware that realistically they will not get close to that sum due to the midfielder's lack of game time.

When asked about Fernandes in a press conference on Friday, Moyes said: "If good players are available, there are no doubts me and the owners will be looking at them.

"We want to add a player in that department and trying to get the right one in January would never be easy for anybody."

​Manchester United but the Hammers hold the advantage as the young midfielder favours a move to the London Stadium due to family reasons.

Fernandes broke into the Benfica first team in 2018 and international recognition soon followed, as his ball carrying ability and quick feet caught the eye.

West Ham had only managed 21 goals in 19 ​Premier League matches prior to their 4-0 New Year's Day thumping of Bournemouth, so the flair and creativity of Fernandes would be a most welcome addition to the Hammers squad.