​West Ham United manager David Moyes is out of a precautionary self-isolation period after coming into contact with Mikel Arteta last week.

The Arsenal boss ​tested positive for COVID-19 on Friday after the Premier League issued blanket testing across the division, and with the managers having come into contact ahead of Arsenal's 1-0 victory over the Irons last Saturday, it was announced that Moyes would self-isolate as a precautionary measure. 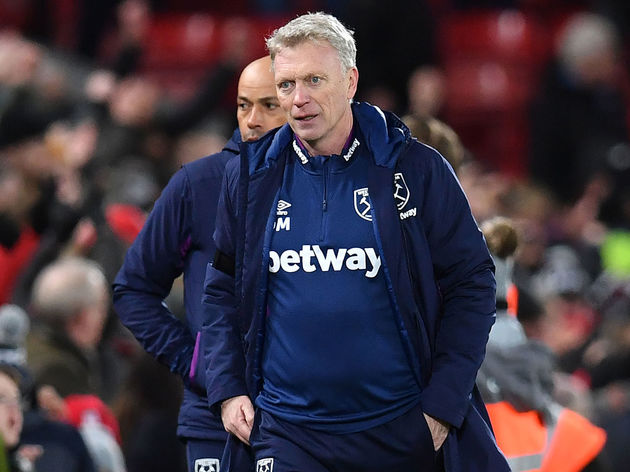 Moyes has shown no symptoms, however, and now that seven days have passed since the initial contact, ​Sky Sports report that his isolation period is now over.

Football in England has been ​suspended until at least April as a result of the disease which is spreading across Europe at an unprecedented rate.

While it might be a frustrating time for fans, senior figures within the game agree universally it is the right decision to press pause, and ​West Ham captain Mark Noble added his name to that list on Saturday.

A message from the skipper ❤️ @Noble16Mark

“As much as we all want to play, it is the right decision,” Noble said, as per the ​club's website. “There are times when sport, as important as it is to so many people, is of secondary importance and this is just such a time.

“I am a professional footballer and I take my work very seriously, but I am the same as everyone else in that the health of my family is paramount.

“The coronavirus is dominating world news and impacting on many lives. We’ve had a couple of meetings this week and our Rush Green training ground was made off-limits to everyone who didn’t need to be there, while we have been told not to sign autographs or pose for selfies at this time. “We’ve been told as players that, while we’re young and fit and it shouldn’t be a big worry for us, we could pass it on to more vulnerable people, such as the elderly or those with other health problems.

“It doesn’t look as though this virus is going away any time soon and things are constantly changing. The players, particularly those from other countries, have been advised to limit their families’ travelling and I know they been quite concerned because many have elderly relatives back home.”