Declan Rice has admitted that West Ham have been guilty of poor game management after surrendering yet another lead against Sheffield United at the London Stadium.

The Hammers seized the advantage just before half-time thanks to Robert Snodgrass, who was making his first Premier League start of the season, but were unable to capitalise on their dominance of the ball - with Lys Mousset's second half volley rescuing a point for the Blades. 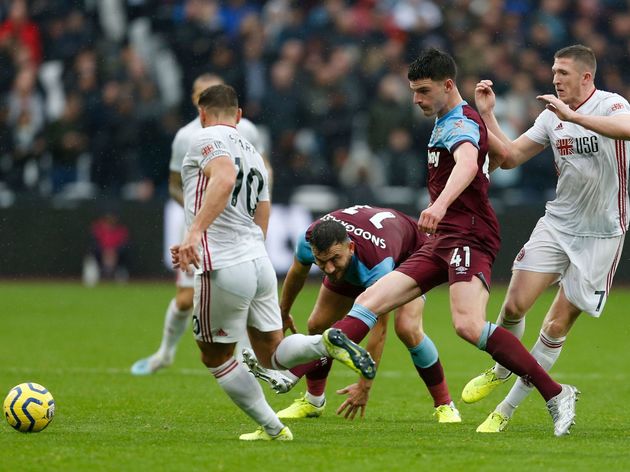 West Ham enjoyed 61% of possession against Chris Wilder's side, and had more shots on goal. But still, they were unable to cling on to their lead, and the Irons have now dropped nine points from winning positions this season.

Rice, who again played the full 90 minutes, has subsequently revealed his frustration at West Ham's inability to see games out, admitting they must do more to kill teams off.

"I think if you look at the first half, we completely dominated the game. In the second half, we came out and started well but it’s pretty much the same old story in that we haven’t taken our chances," Rice told West Ham's official website.

"We had two or three big chances to kill the game, they’ve gone up the other end and scored to put a real downer on it.

"One little mistake and it ends up in a goal and only a point instead of three, so it’s a disappointing day." 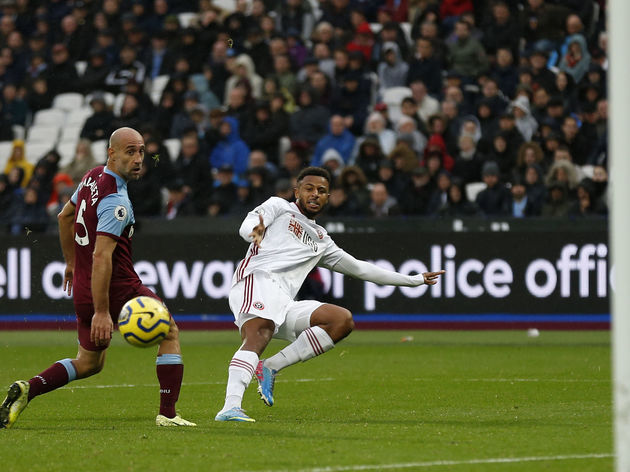 Brazilian winger Felipe Anderson had a great opportunity to see the game off, but was unable to beat Blades 'keeper Dean Henderson from close range - leaving Rice to rue West Ham's lack of cutting edge in front of goal.

"If that goes in, it's a completely different second half", Rice added. "We just need to put the ball in the back of the net. In the Premier League you need to kill teams off and we haven’t been doing that of late."

West Ham host Newcastle at the London Stadium next up, with the Hammers looking to pick up their first win since beating Manchester United 2-0 way back in September.