​Declan Rice has described his England debut as a 'special night' after he appeared as a substitute during the Three Lions' 5-0 win against the Czech Republic on Friday.

Rice had previously made three senior appearances for the Republic of Ireland but he announced earlier this year that he would be switching international allegiances to England.

FIFA accepted the 20-year-old's decision as he had not made a competitive appearance for Ireland, having only previously featured in friendlies. 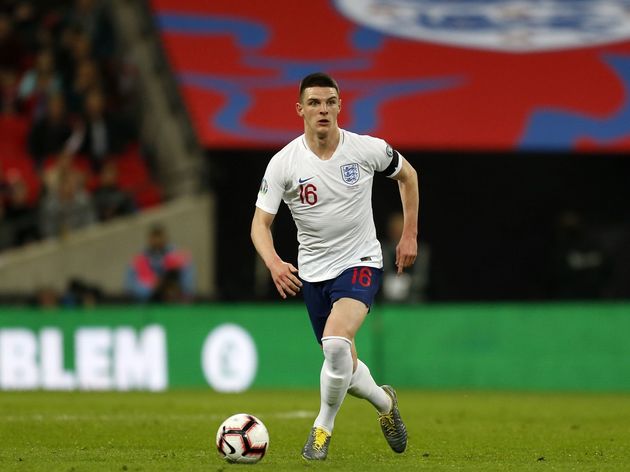 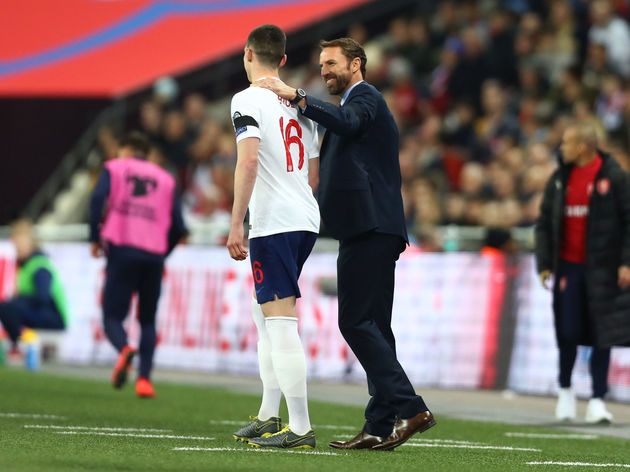 "You hear a lot of stuff about how good he is at man-management and how he is with the players, and I have to say he has been top drawer with me.

"He gives you the confidence to go out and play, and he wants you to express yourself."