​West Ham and England midfielder Declan Rice has said joining West Ham as a youngster was the best decision of his career so far, revealing the club's ethos of giving young players a chance also contributed to the decision.

Rice started his career at Chelsea but was released at the age of 14. He later trained with Fulham but ultimately decided to join the Hammers' academy.

Rice has impressed since making his first-team debut for the east London club and is now considered to be one of the best young talents in the Premier League. 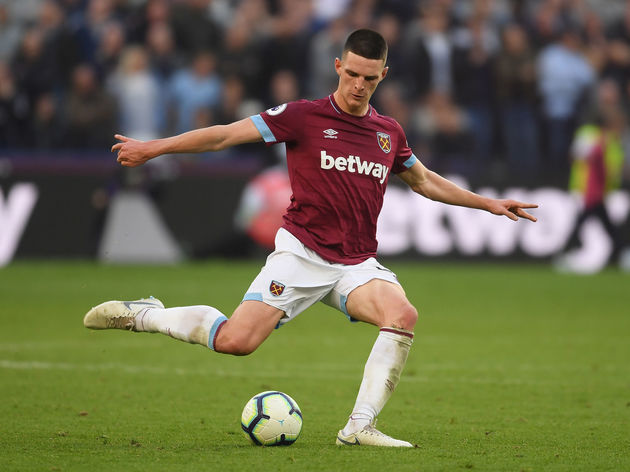 Rice, 20, started against his former club in a 2-0 defeat at Stamford Bridge on Monday and speaking prior to the game he cited West Ham's tradition of bringing players from the academy into the first team as one of the main reasons why he joined the Hammers.

Speaking at the opening of West Ham's new academy headquarters at Chadwell Heath, Rice told ​the Evening Standard: "I heard about the historic pathway at West Ham, that you would get a chance if you were good enough."

Regarding his Stamford Bridge exit, Rice added: "They were also the best team at my age group when I left Chelsea. It was the best decision I've ever made." 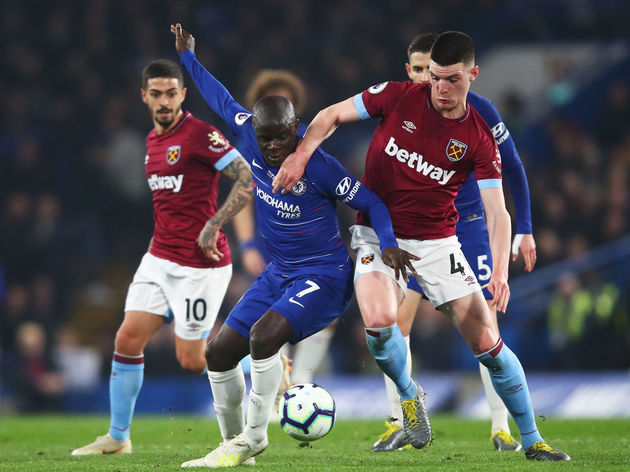 The former Chadwell Heath academy complex was where England World Cup winners Bobby Moore, Sir Geoff Hurst and Martin Peters came through the ranks and Rice said that this has give him motivation to succeed at the club.

Rice quipped: "Everyone knows Chadwell Heath, it's historic. What West Ham's World Cup winners achieved is an inspiration for those that follow and it should be like that for everyone.

"Their achievement was incredible and everyone still talks about that. If I can go and do half the stuff they did it would be fantastic."