​West Ham United winger Felipe Anderson was admitted that he hopes to emulate club legend Paolo Di Canio and become a 'star' for the Hammers.

Anderson, 25, has settled well at the London Stadium since his club-record £35m move from SS Lazio in the summer with the Brazilian, who recently earned a recall to the national team, scoring nine goals and providing four assists in all competitions this campaign. 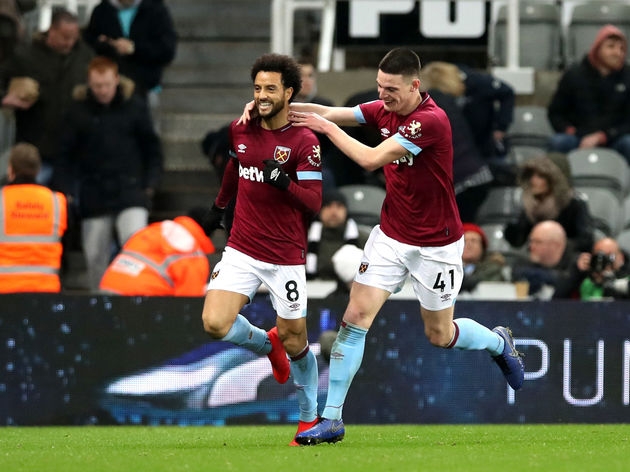 Like Anderson, Di Canio was another player who played for both ​West Ham and Lazio during his career, endearing himself to both sets of supporters due to his passion and skill, with the winger now hoping to follow in the footsteps of the Italian and do likewise. 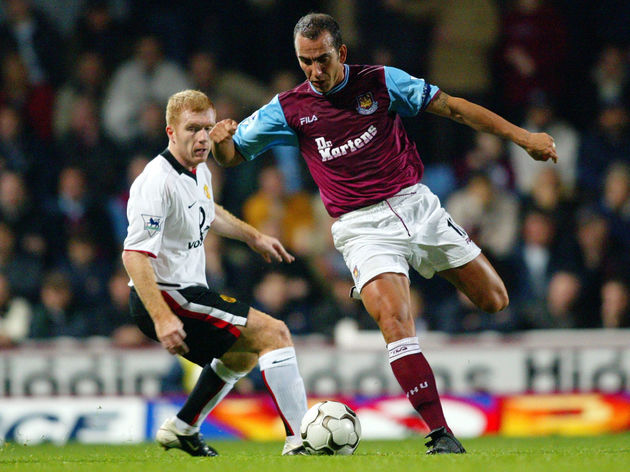 "We had a tough situation at the beginning of the season because many players were new, but we are training better every week and I am sure we are going to do good things."