​West Ham's Felipe Anderson has spoken about his role in the Hammers' side while also opening up about criticism he received from his former manager while plying his trade for Santos.

The Brazilian is currently away with the national side as the Selecao prepare for Saturday's friendly against Panama, where Anderson is set to win his first international cap for four years.

Anderson was speaking in an interview with ​Globo Esporte ahead of the clash, where he claimed he is loving his time under Manuel Pellegrini at ​West Ham - with the freedom of his role particularly beneficial to his development.

“I have always liked to create and make the last pass, but I have played in a more offensive part at West Ham," the 25-year-old said.

"I am free to come to the middle to seek the game, to participate in the creation, I believe that being able to play in the middle or on the wing can help me. I want to score more goals, but the important thing is always my work for the team.” 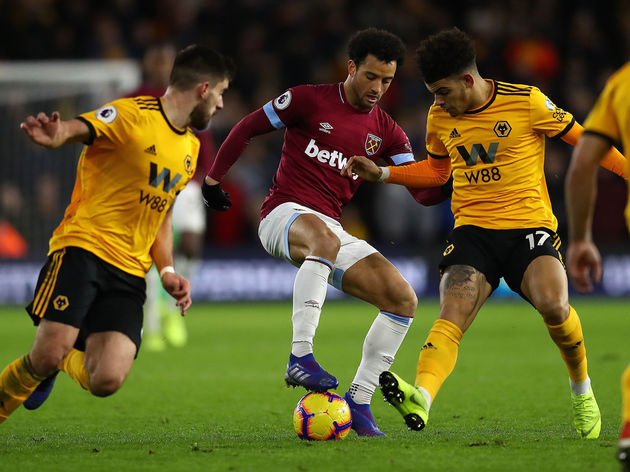 As a first, and only second cap in total, beckons for the former Lazio star, Anderson looked back on a defining moment in his life that he says played a crucial part in the shaping of his career.

The forward's former coach at Santos, Muricy Ramalho, heavily criticised the ​Premier League ace during his time in Brazil, however, Anderson admits there were no hard feelings between him and his former boss, instead offering his gratitude for all that he taught him.

He added: "I always said that regardless of the demands, he always told me that he demanded because he saw quality. And also always let me play, so I was always thankful, never protested, always tried to listen and learn. Today, I try to reap the fruits of everything he taught me. Great hug, teacher!"