Snodgrass has joined the likes of Leigh Griffiths, Matt Ritchie and James McArthur in making himself unavailable for Alex McLeish's side for the upcoming UEFA Nations League clashes against Albania and Israel. Mansfield-born Commons, who represented Scotland 12 times between 2008 and 2013, expressed his irritation at Snodgrass in particular for seemingly shunning the opportunity to play for his country.

In a column for the ​Scottish Daily Mail, the former Nottingham Forest and Celtic winger wrote: "Snodgrass has asked not to be picked due to an apparent ankle knock. But he's fit enough to have played 15 times for ​West Ham this season. How does that work?

"I find it strange with Snodgrass. He's a hugely popular member in the camp. He obviously just doesn't fancy turning up and maybe not playing every game."

31-year-old Snodgrass has made 26 international appearances for his country since his debut in 2011, with injuries blighting his international career.

While Commons insisted he has no problem with players who retire from international duty to either prolong their club career or spend more time with their families, he admitted he has no time for those who 'pick and choose' when they play.

He added: "I do take issue with players who seem to think they can basically pick and choose what games they play in.

"This business of 'making yourself unavailable'. What's that all about? You should be jumping at the chance to play for your country. 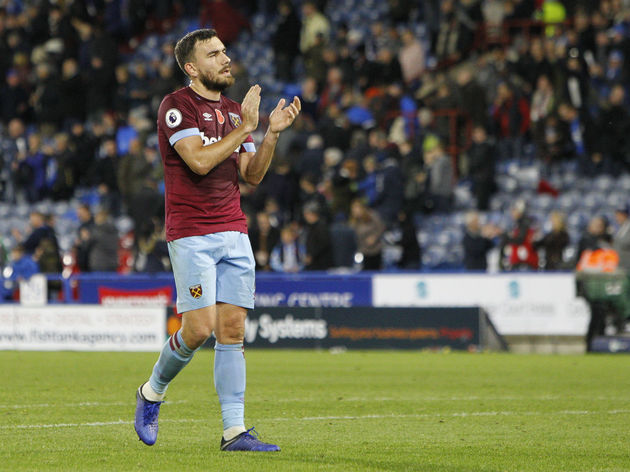 "Could you imagine how different it would look if Scotland were heading towards a World Cup? McLeish's phone would be ret hot with players telling him they're available."

Scotland currently find themselves second in their UEFA Nations League group, three points behind leaders Israel who have played a game more. ​They face Albania on Saturday 11 November, before hosting Israel on 20 November.