With Andy Carroll receiving ankle surgery in the summer and Lucas Perez being out of favour, the Hammers have been desperately short of attacking prowess this term and Harewood has advised them to strengthen in the winter window. ​Marko Arnautovic was used in a central position last season under David Moyes and has retained that role this term, leading the line exceptionally well for Manuel Pellegrini's side and scoring five league goals already this campaign.

However, former Aston Villa forward Harewood has insisted that recruiting another striker will provide the Austrian with some healthy competition and improve him personally as well as the squad as a whole. 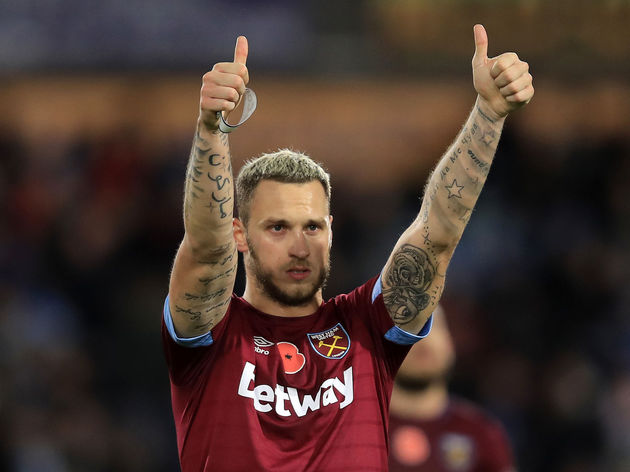