Belgian side Genk are believed to have rejected an offer from Sheffield United for star midfielder Sander Berge, with West Ham hovering as they consider a move for the 21-year-old.

Berge is one of the most exciting talents in Belgian football at present​, having run the show for Genk ever since being plucked from Valerenga in his native Norway in 2017.

His side have struggled for form this season, sitting sixth in the Belgian First Division and sliding out of the Champions League without a trace. His individual performance levels at the base of midfield haven't dipped, however, and ​Liverpool - against whom he featured twice in Europe this season - were ​linked with a move for him as recently as last month. But while it seems no offer has arrived from the Reds as yet, the same cannot be said of the rest of the Premier League. ​Sheffield United are reported by the ​Daily Mail to have tabled an offer for the 20-cap Norway international, but that is thought to have fallen well below Genk's valuation of their prize asset.

Genk may be hoping a bidding war will arise over his signature, as the report also notes that ​West Ham hold ​a keen interest and that he is one of 'several targets' for the David Moyes revolution in East London. 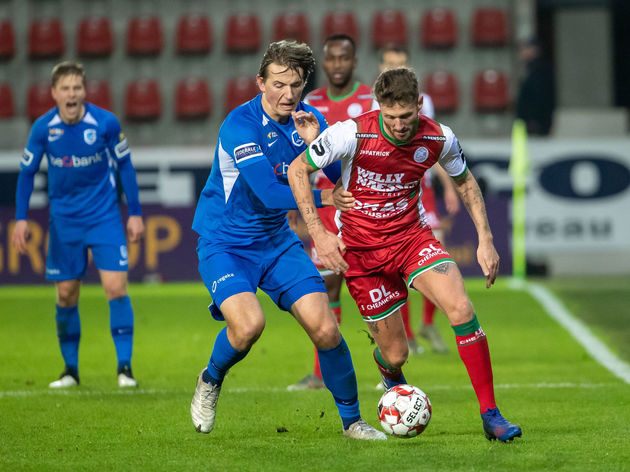 It's easy to see where the interest comes from in Berge, who is part of the same Norwegian 'golden generation' as Erling Haaland and Martin Odegaard. He was a regular throughout his country's Euro 2020 qualifying campaign, while at club level he has already made over 150 senior appearances despite only turning 22 next month.

A steadying influence at the base of midfield, he is expected to go to the very top of the game - so it would represent a pretty major coup if either the Blades or the Irons were able to manufacture a deal.