The boyhood Hammer enjoyed a fruitful spell as boss at Upton Park between 1994-2001, having made 175 appearances for the club during his playing career. 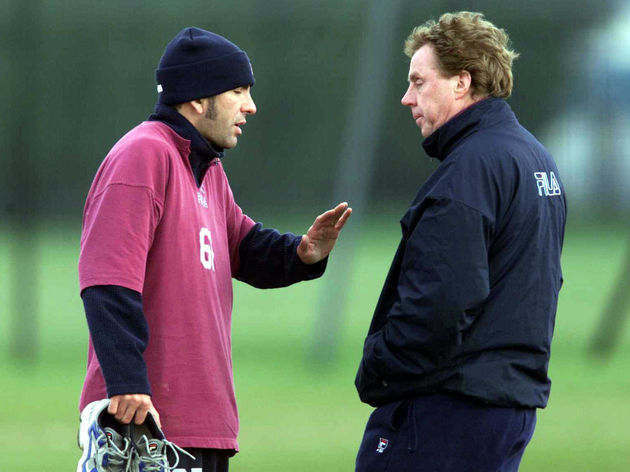 Redknapp oversaw the development of a number of ​Premier League greats during his tenure, with Rio Ferdinand, Joe Cole, Michael Carrick and Frank Lampard all being integrated into the side. However, his time at the club came to an abrupt end in 2001 after an interview in which he publicly criticised then owner Terence Brown.

Despite going on to achieve FA Cup glory with Portsmouth while West Ham were relegated the following season, Redknapp concedes he regrets the manor of his dismissal from the club and says the saga taught him a tough lesson.

“I was choked [when I was sacked by West Ham],” Redknapp told Sky Sports’s Transfer Talk podcast, as reported by ​HammersNews.

“I did an interview with the fanzine and maybe I said one or two things about the chairman, whether that was it I don’t know.

“Looking back, it was a silly thing I did. I was chatting like I am with you now. Obviously, it got printed and Terry wasn’t too happy about it. 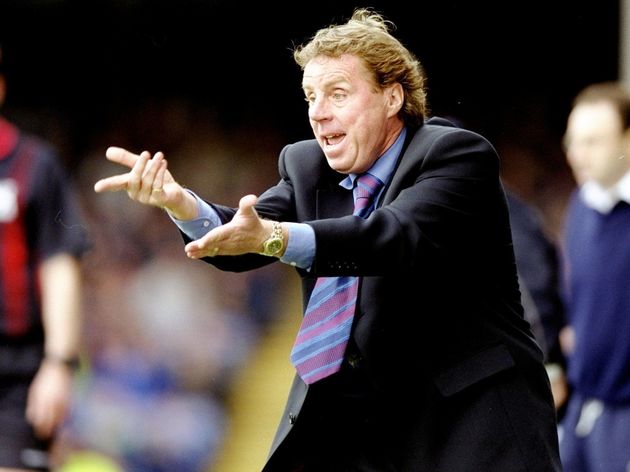 “That was a harsh lesson, keep your mouth shut.”

Since his sacking at ​West Ham, Redknapp has gone on to manage a number of high-profile clubs including ​Tottenham, Southampton, Portsmouth and Birmingham.

Some reports suggested that he could be in line for a return to his beloved Hammers following the sacking of Manuel Pellegrini earlier this season, s​Manchester United