The 31-year-old is West Ham's longest serving player by some distance, having played his senior football in East London for his whole career. He has impressively maintained his role in a side which has seen heavy investment under new manager Manuel Pellegrini this season.

Redknapp, who placed a huge priority on homegrown talent when he was in charge of the Irons, had 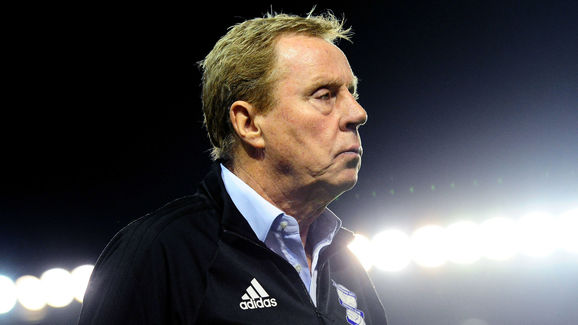 Redknapp said: “Noble’s the only one I really find I can relate to there. He’s a West Ham

"For me, there’s a future manager of West Ham sitting on their books right there. "He knows the game, he’s a leader, great guy, West Ham through and through. You’d love to see him, you don’t need to go and get a foreign manager, I’d like to see him eventually step in, get a couple of years of experience and then he’d be ready to do the job.”