Jack Wilshere Expected to Miss Another Month of Action Through Injury

​West Ham midfielder Jack Wilshere is expected to miss another three to four weeks of action, with an ongoing pelvic injury still causing him discomfort.

The 28-year-old was due back in full training this month, But the former Arsenal star is struggling to overcome a long standing pelvic problem, as reported by MailOnline Sport, despite scans showing no major issue.

Wilshere is said to be concerned at aggravating the problem further by returning too soon, and would rather spend longer on the sidelines to ensure the problem has cleared up fully, instead of rushing a return to action.

He has only made six Premier League appearances for the Hammers this season, including West Ham’s first game of the 2019/2020 campaign - a thumping 5-0 defeat at the hands of

It had been hoped that Wilshere's injury nightmare - which blighted his once promising career at Arsenal - would be put to one side with a move to the London Stadium, but he has not played a full 90 minutes of football since August 2018, when his former club turned over West Ham 3-1 at the Emirates Stadium.

To help improve his chances of returning to regular, Wilshere - who is currently halfway through an appearance-based £100,000-per-week deal at West Ham - previously revealed that he employed a physiotherapist to travel from Limerick in order to give him private one-to-one sessions. 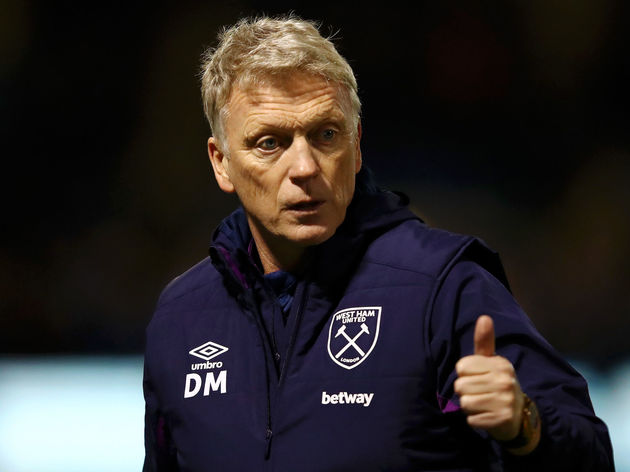 But so far there has been no let up in Wilshere's issues, much to the concern of the club's fanbase. In his absence, West Ham have struggled for form, and recently sacked Manuel Pellegrini in favour of re-hiring former manager David Moyes.

His first game in charge saw a reversal of fortunes on New Year's Day, as the Hammers ran out comfortable 4-0 winners over Bournemouth. Victory over Gillingham in the FA Cup has followed, with a trip to high-flying Sheffield United next on the agenda.