The forward left the club on bad terms after handing in a number of transfer requests in order to force a move through to Chinese club Shanghai SIPG, despite signing a four-year deal at the club worth £120,000 a week a handful of months previously. West Ham let Arnautovic go for a fee of just £23m – a relatively small fee considering his some-time scoring returns and long contract – after becoming fed up of the problems he was causing in and around the football club.

Karren Brady remains unhappy with the player and the manner of his departure, and tore into him in her column for ​The Sun, whilst advising Manchester United to get rid of their own controversial figure in Paul Pogba. 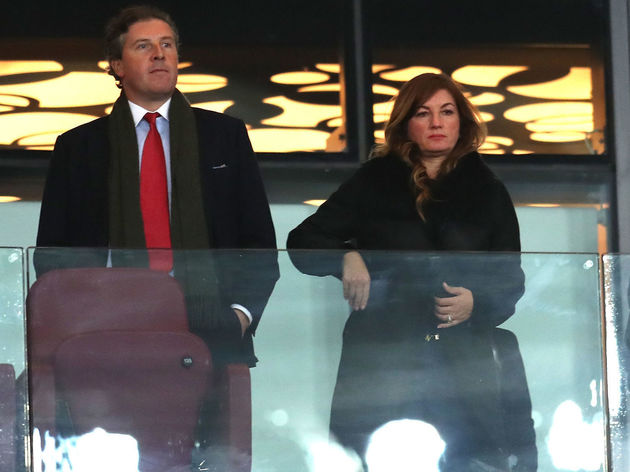 ​Arnautovic scored 21 goals in the Premier League for the Hammers, and was one of their highest earner, before the riches of China was too much for him to turn down.

Manuel Pellegrini replaced the 30-year-old with Eintracht Frankfurt striker Sebastien Haller, who has already scored three goals for the club, and become an instant fan favourite.