​West Ham are eyeing up a late move for Norwich's Kenny McLean, with a £10m move touted as David Moyes looks for late additions to his struggling side.

The Hammers find themselves dangling narrowly above the relegation zone on goal difference, with the club desperately seeking signings this window in a bid to avoid dropping into the Championship. Equally, Norwich find themselves in the same boat, only worse off. Daniel Farke's side are six points from safety and stuck rooted to the bottom of the ​Premier League table but have made two signings themselves this window in the shape of Lukas Rupp and Ondrej Duda.

There could be movement between the two clubs at this crucial stage of the window, however, as ​The Sun claim Moyes is eyeing up a late £10m bid for the Scotsman. It's claimed he's been on ​West Ham's radar for a number of months, as Moyes looks to ease the burden placed on Declan Rice and Mark Noble's shoulders in central midfield.

In fact, the report states that Moyes wants to bring in another two players before the transfer window slams shut on Friday. Whether they can secure McLean or not is yet to be known, with the 29-year-old establishing himself as an integral part of Farke's side this season. 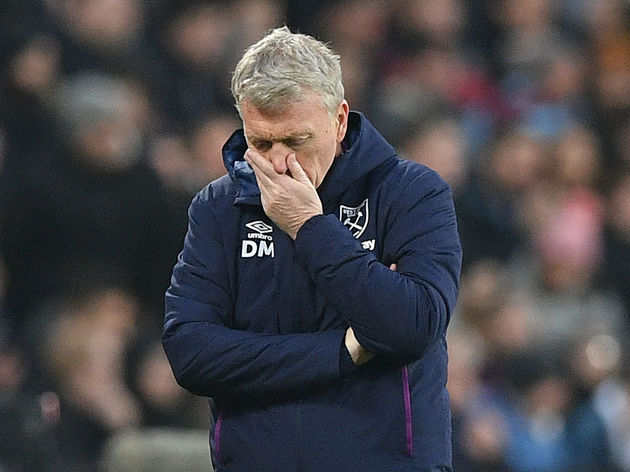 He's made 23 Premier League outings already, notching a goal and an assist each, and forming one half the base of Farke's two man central midfield partnership. Earlier this month he insisted that the Canaries have what it takes to stay up this season, despite their precarious position.

He said: "We are obviously in a difficult situation. But I honestly think we have got the qualities to get ourselves out of it."