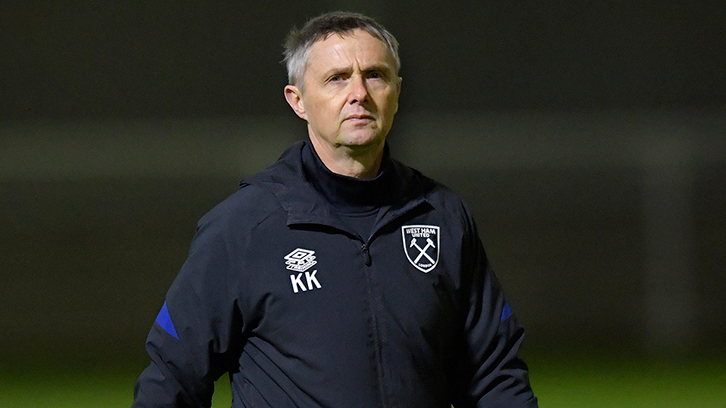 West Ham United U18s will attack the second half of their 2021/22 season confident that they can make an impact on the upper echelons of the U18 Premier League South table, according to Kevin Keen.

The U18s lead coach feels that, at just under the halfway mark of the campaign, his squad possesses all the elements required to serve as title challengers – and has called on his young charges to prove him right.