​Leicester City and Bournemouth are both looking to sign Bertrand Traoré on loan, with West Ham United also considering a move for the Lyon winger.

The Burkina Faso international joined Les Gones from Chelsea for £8.8m in 2017. His value has increased significantly since the move to Groupama Stadium, with Traoré's superb start to life in France meaning it would take an estimated £35m to prise him away from Lyon on a permanent deal. The ​Daily Mail claim Eddie Howe is searching for a new wide forward in his ​Cherries team, but Bournemouth are hesitant to match Traoré's price tag in January, given the threat of relegation this season.

Instead, they are pursuing an initial loan, which would include a set fee for his permanent transfer at the end of the 2019/20 campaign.

However, Bournemouth will have to beat off competition from ​Leicester, who have already spoken to Traoré's representatives, according to ​Foot Mercato. 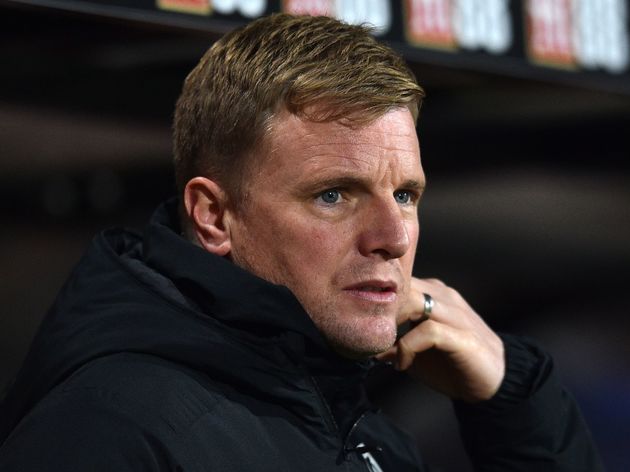 West Ham are likewise thought to have held talks with Traoré, but there is no indication the Hammers will be following through on their interest.

​Champions League-chasing Leicester are certainly in the strongest position to land the ​Chelsea academy graduate, with Rodgers turning them into an attractive, successful side. 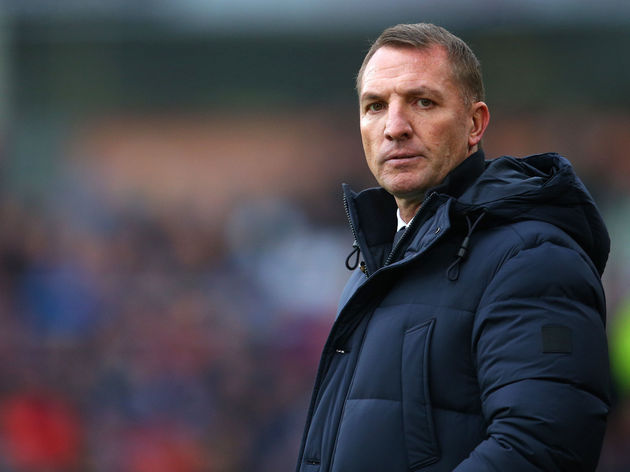 Though they would rather avoid such a scenario, Foot Mercato believe Bournemouth would be willing to pay the full price up front if it is their only means of signing Traoré.

However, there's reason to think both Leicester and the Cherries will abandon a permanent move if Lyon refuse to drop their valuation.

That figure doesn't reflect Traoré's struggles this campaign, with the forward scoring only two league goals in the last two months. He may have shown his true abilities in his first two seasons with Lyon, but this year's displays have been too inconsistent to justify a £35m transfer fee.