​West Ham midfielder Declan Rice didn't hold back in his assessment of the Video Assistant Referee following the club's 1-0 defeat to Sheffield United on Friday.

David Moyes' side saw a last-minute equaliser ruled out after VAR ruled that Rice had handled the ball in the build-up to the goal - a correct ruling based on the current rules, while not deliberate.

It's a decision that could see West Ham drop into the relegation zone once the rest of the Premier League teams have played their matches this weekend, and Rice didn't hold back in his assessment of the incident. 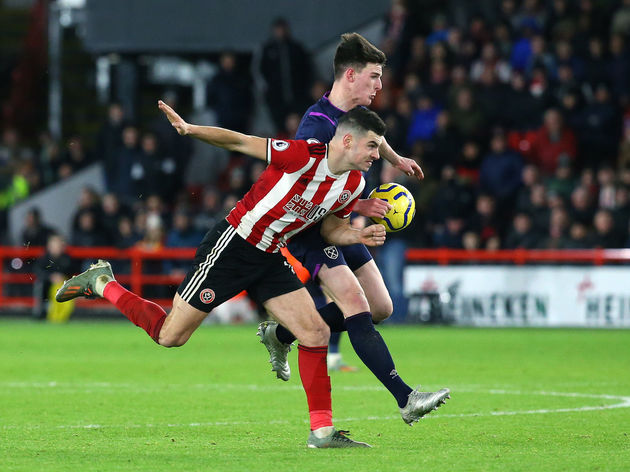 "I’ve just watched it back before coming on camera. [The defender] has knocked the ball into my hand. "Of course you play on, Michael [Oliver, the referee] hasn’t seen it. The VAR checks it and it’s a real kick in the teeth.

"I don’t think it’s just me. It’s the thought of pretty much every Premier League player. I don’t think anybody wants to have VAR in the game. 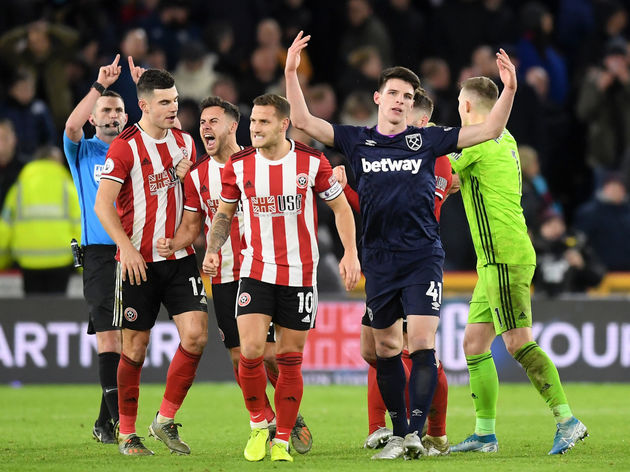 "I don’t think we’re all too happy with it to be honest, but it’s in the game now and we’ve just got to get on with it.