​West Ham have confirmed that striker Lucas Perez will return to La Liga next season, after agreeing terms on a permanent move to Deportivo Alaves.

The Spanish striker joined from Arsenal last summer, and managed just 19 appearances in all competitions, scoring six goals, finding himself behind Marko Arnautovic and Javier Hernandez in the pecking order.

The 30-year-old will return to Spain permanently for the first time since leaving Rayo Vallecano in 2011, and the club have wished him all the best for the future via a ​statement on their website.

All the best for the future, Lucas!https://t.co/Szee1jPd1o

"Lucas Perez has joined Spanish Primera Division club Alaves on a permanent deal for an undisclosed fee," the statement reads.

"The Spaniard returns to his homeland after a single season with West Ham United, during which he scored six goals in 19 appearances.

"Lucas became the first Hammers substitute in 19 years to score twice after being introduced from the bench into a Premier League match when he netted a brace in the 3-1 win over Cardiff City in December 2018. 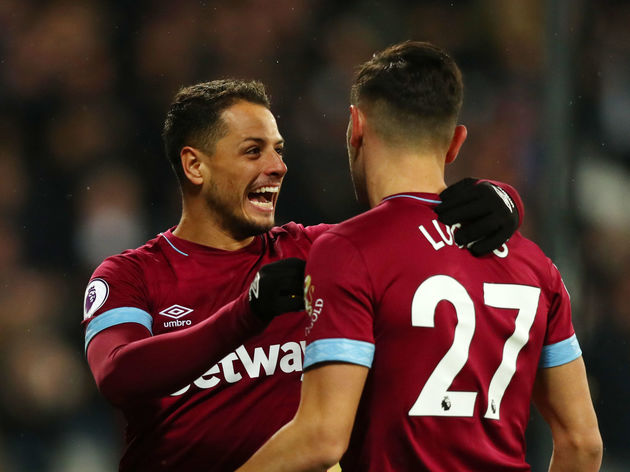