​​West Ham goalkeeper Lukasz Fabianski has admitted that his side need to improve their mentality after defeat to relegation-threatened ​Cardiff at the weekend. 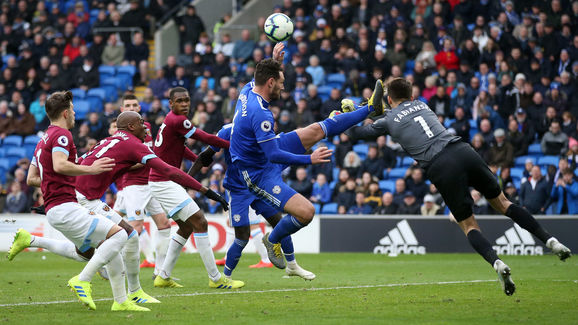 A sloppy start to both halves against the Bluebirds meant that the Hammers left south Wales without any points, as first Junior Hoilett struck after four minutes, before Victor Camarasa's close-range finish seven minutes into the second half led to Fabianski questioning the mentality of his team.

"Some of the games, like for example the last game against Newcastle, we started really well. You could see that the team was up for it."

Despite their shortcomings, the Hammers' goalkeeper insisted that the West Ham squad and manager are determined to improve. 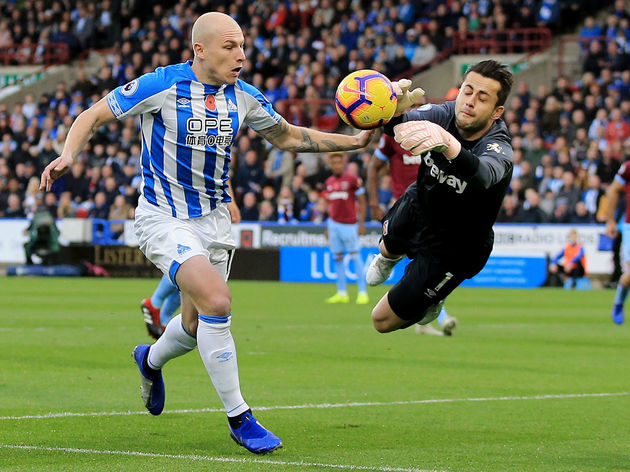 However, whilst Huddersfield are still clinging to slim hopes of survival, they will be desperate to do all they can to take something away from the London Stadium.

Therefore the West Ham manager, players and fans alike will be looking for a professional display in a game where they will be heavy favourites to collect all three points.