Should the football season be written off completely? Do we extend it into the summer? Can we just take the final league positions as they are now?

It's low on a list of priorities all things considered right now, but the coronavirus crisis has left the footballing authorities with some big questions to answer on how best to conclude the campaign. 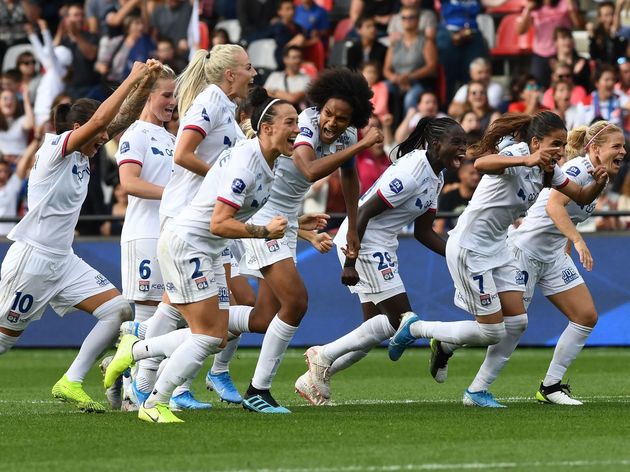