West Ham contract rebel Declan Rice is attracting interest from Manchester United, with José Mourinho rumoured to be an admirer of the versatile midfielder.

Having recently rejected the Hammers' £20,000-a-week contract offer, 19-year-old Rice is now on the radar of England's top clubs, with United's cross town rivals ​Manchester City among his other suitors.

The London-born ​teenager has been a mainstay in the West Ham team since his breakthrough last season and has made nine Premier League appearances in 2018/19. The Daily Star now report that United have 'officially declared' their interest, with Mourinho keen to improve his defensive options.

Rice is a versatile player and has proven his ability to play either in midfield or in the heart of defence for West Ham - both of which are problem positions for Manchester United.

While he is yet to agree new terms on his current deal, which expires in 2012, Rice ​has insisted publicly that he 'wants to sign' a new deal with the east London club. 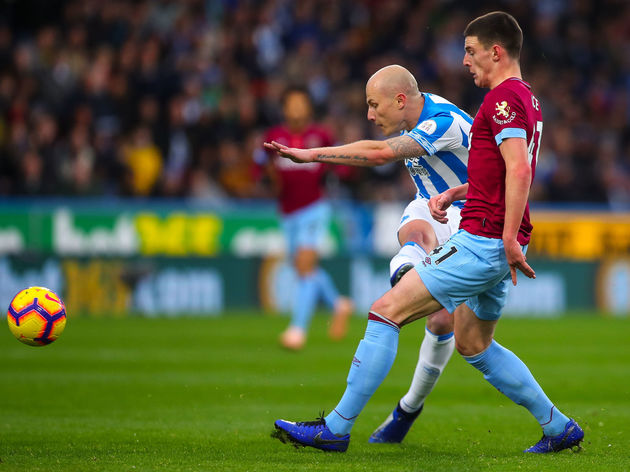