​Manuel Lanzini has opened up about his desire to one day return to boyhood club River Plate.

The Argentinian is part of a select group of youngsters who attended the River Plate academy before going on to ply their trade in Europe. Lanzini, who joined West Ham in 2016, followed in the footsteps of players such as Hernan Crespo, Whilst speaking to TNT Sports and as quoted by ​AS, ​Lanzini expressed his wish to one day make a return to River. 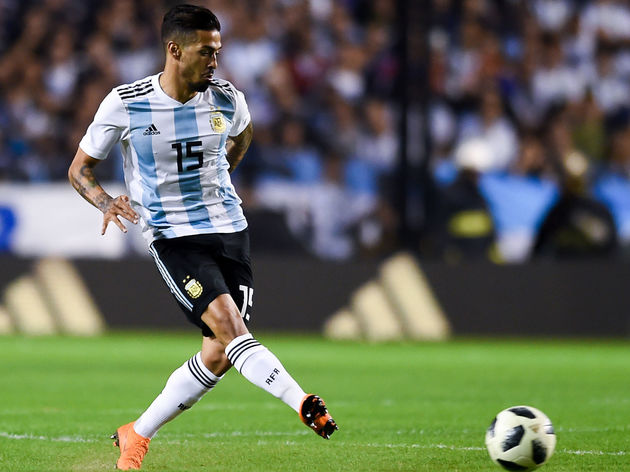