​Manuel Pellegrini has stated that he is unsure of what the future holds for Samir Nasri after the West Ham midfielder picked up his third injury since joining the club during Monday's defeat at Chelsea. "About next season, I don't know," the Chilean said (via ​Football London).

"We knew that when Samir came here we had a risk for muscle injuries because he was more than one year without playing so we will see at the end of the season." 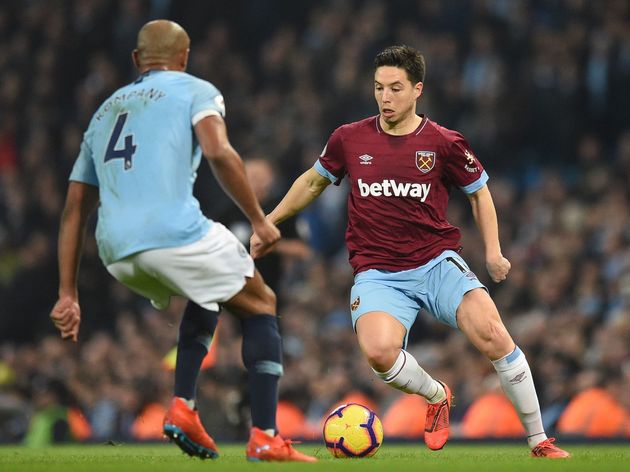