​Manuel Pellegrini has claimed his side fully deserved the win over London rivals Crystal Palace at the London Stadium.

Pellegrini's West Ham mounted a superb second half come back to overcome Palace after the Eagles had taken the lead in the first half. Goals from Robert Snodgrass, Javier Hernandez and Felipe Anderson put West Ham in a commanding 3-1 lead. A Jeffrey Schlupp header for Palace late on wasn't enough to salvage anything from the game for the away side. 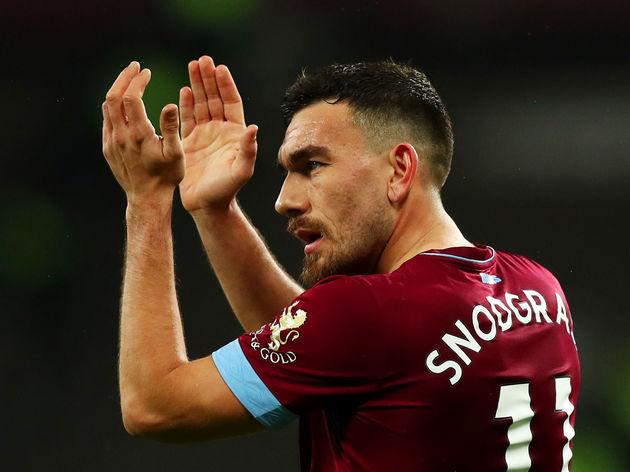 Speaking at his post-match press conference as quoted by WHUFC.com, Pellegrini outlined why he felt his side were good value for the three points.

“I think we deserved the win because, if you review the complete game Crystal Palace had three chances to score. They scored two goals from set pieces and one free-kick that hit the crossbar. After that, they did not have any clear opportunities by playing." 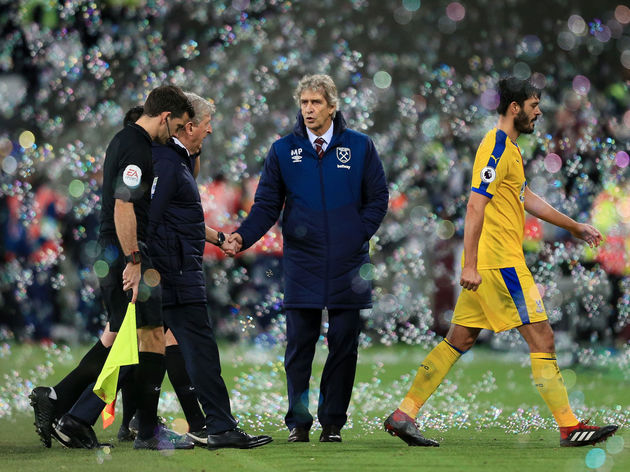 “It was a different game from Tuesday because we were playing too fast. We defended well against their fast technical players or allow them to have clear chances, as when you are losing 1-0 it was easier for them to have dangerous counter attacks.

“I think the important thing is that we scored three goals for the third game in a row and that reflects a little bit more that this team now is trying to do in a new style.”