Manuel Pellegrini has claimed that West Ham supporters have 'nothing to complain about' after his side's 2-0 victory against Newcastle continued their fine form under the Chilean this season.

Declan Rice and Mark Noble scored the goals as West Ham secured all three points with a strong showing against the Magpies on Saturday at the London Stadium. 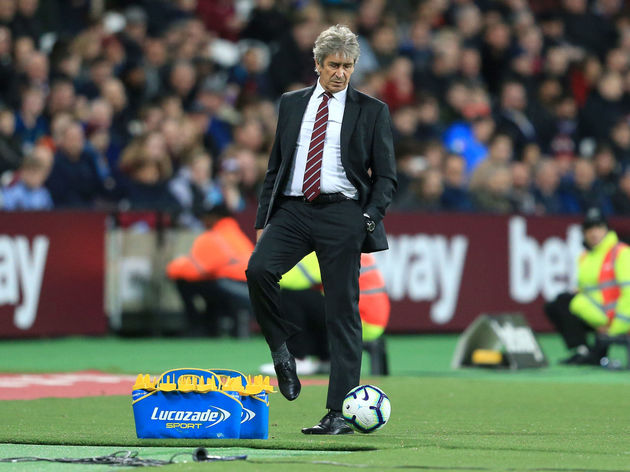 After struggling in their first two seasons in the London Stadium, West Ham supporters vocalised their frustrations as the team failed to make progress on the pitch. Negativity often surrounded the Hammers with the new stadium becoming a cauldron of anger, eventually seeing Slaven Bilic and David Moyes sacked.

However, those struggles now seem to be in the rearview mirror as Pellegrini's men continue to build on their impressive form and mount a charge for a place in European competition next year.

Speaking after Saturday's victory against Newcastle, as quoted by football.london, Pellegrini said; "

West Ham's"I'm very happy because I think we played a good game," he said.

"We were a solid team from the first minute until the end. We scored two goals and we won the points here at home, and we kept the clean-sheet.

"In the way we attacked and the way we tried to play as far from our own box as we can, that was pleasing. I think our individual performances were at a good level too, which is always important for the team.

"We tried to keep the ball, make good runs, and good movements. It was a complete day." 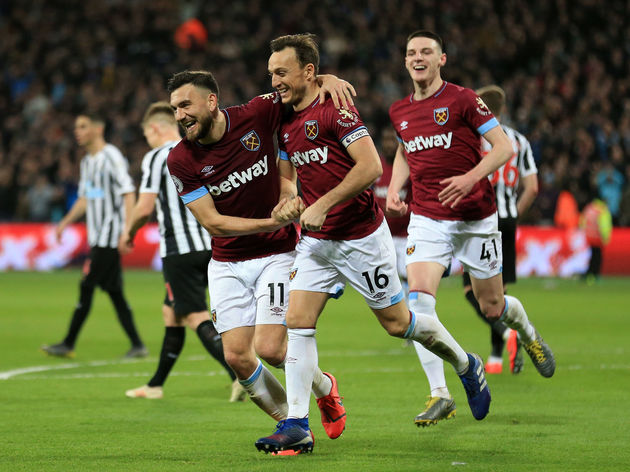 When asked about West Ham's change in fortunes Pellegrini said; "

Pellegrini's men have a great chance to build on their impressive form as they face relegation-threatened Cardiffand ​Huddersfieldover the next two matches.