After an even start, the visitors took the lead through David Silva, before Raheem Sterling made it 2-0 soon after with a close range tap in.

Things then went from bad to worse for the home side with City adding a third just after the half hour mark through Leroy Sane as they went into the half time break 3-0 down. ​City seemed to take their foot off the gas in the second half, however ​West Ham couldn't break down the opposition with Pep Guardiola's side adding a fourth goal in injury time to complete the rout.

Speaking to ​Football.London after the game, Pellegrini admitted his side's defensive display was poor and that the goals could've very easily been avoided.

He said: "Unfortunately for us, I think we were very weak in defending, slow crosses in the box without any danger. We cannot lose our markers.

"They are different goals, maybe one is a fast cross into the box, another arrived from the second line and they scored, another they were allowed so much time in the box to score. A movement or two or three passes and they score, it is too easy.

"Manchester City have so many goal scorers and very good players, but I think those kinds of goal were too easy for them. If we conceded maybe because we attacked too much and left a lot of space, but if you review them, we had seven or eight defenders there." 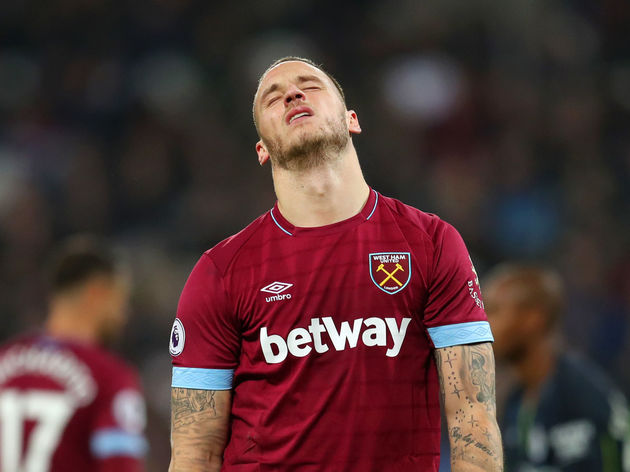 It was a day to forget for the West Ham fans as their team offered very little reason to be encouraged, although Pellegrini went on to praise his team's response in the second half after slowing down City's onslaught to concede just the one goal in injury time.

He added: "I think one of the good things we had today as a team was to have the personality that when you are losing 3-0, it is very easy to concede more goals and to play with disorder. We didn't lead 2-0 or 3-0 of course, but we continued to create many chances at least to score some goals." 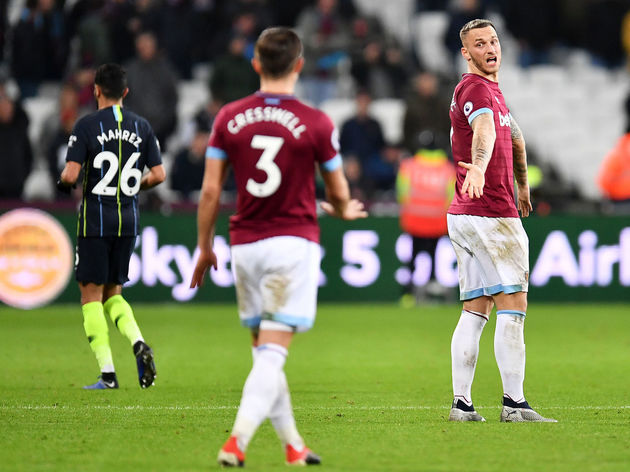 After what was a bad day at the office, the Hammers can at least look forward to what is a slightly more generous run of ​Premier League fixtures coming up, kicking off with a trip to Newcastle on Saturday.