West Ham manager Manuel Pellegrini has suggested new signing Sebastien Haller can improve, following a decent start to life with the Hammers for the striker.

Signed from Eintracht Frankfurt during the summer, the Frenchman looked right at home during his first handful of games, scoring twice in the 3-1 win at Watford and also netting in the 2-0 victory over Norwich.

He also featured in the 5-0 drubbing at the hands of Manchester City, but the less said about that from a West Ham perspective the better. 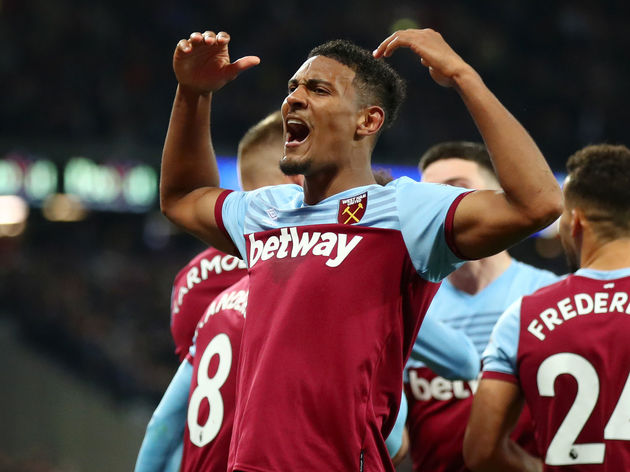 And while the goals have dried up over the last month or so - Haller scoring just once alongside an assist in his last six games - Pellegrini is confident his new signing can up his performance levels to make the Irons more of a threat going forward.

He said, as quoted by West Ham's ​website: "​With Sebastien Haller, I think he's not doing bad, but I think that he can do better also. It's always difficult for different players who come from another league to start in the Premier League. I think that he started better maybe than we expected.

"Now he must get used to making other movements inside the box and the way we play, because we need to score more goals as a team."

Saturday's clash with Sheffield United represents a very real banana skin for West Ham following their loss to Everton. The Blades are hot off a surprise 1-0 victory over Arsenal on Monday, and also tested Liverpool for large periods before eventually succumbing to a 1-0 defeat at Bramall Lane.

Speaking on Saturday's opponents, Pellegrini was adamant Sheffield United have not rode their luck at any point during the season so far. He added: "I think that ​Sheffield United have a clear style of play. It’s not just a lucky moment for them, they're a consistent team that plays always in the same way. The four games that they’ve played away, they’ve lost not one of them; they're a very difficult team to play against and we need to play well.

"Sheffield United reflect their manager [Chris Wilder’s] mentality. It’s totally English football, with strong players who work a lot during 95 minutes, with a lot of balls inside the box aiming to win the first or the second ball. They know perfectly how to do it. They play a typical style – direct football – and we must be prepared for that."