​West Ham manager Manuel Pellegrini has confirmed that midfielders Samir Nasri and Manuel  Lanzini will be forced to sit out the visit of Leicester on Saturday, while Javier Hernandez is also expected to join the list of absentees.

31-year-old Nasri hasn't featured since mid-March due to a calf injury, while Lanzini has been a central figure since his return from a longstanding cruciate injury in February, and while all three were thought to be in contention, they find themselves joining long-term absentees Andriy Yarmolenko and Carlos Sanchez on the sidelines. 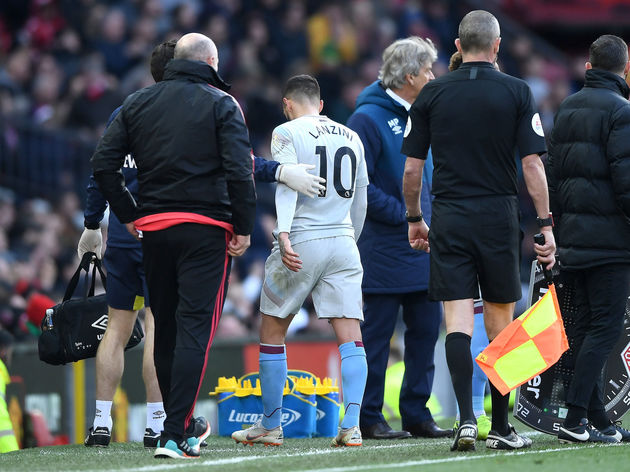 There was some good news, however, as Pellegrini confirmed that Marko Arnautovic and Jack Wilshere should return to the fray.

"For this week I think that Manuel Lanzini and Samir Nasri will not be available," Pellegrini said, via football.london.

"Also, Javier Hernandez has a problem in his ear so he hasn't been able to work during these last days. The other players, Jack Wilshere is OK, Carlos Sanchez worked with the squad, but we continue with the other long injuries. Marko Arnautovic is OK. He worked as normal the whole week."

A win for ​West Ham is essential if they are to revive their rapidly fading hopes of European football next season, with that victory over Huddersfield the only win in their last five matches. 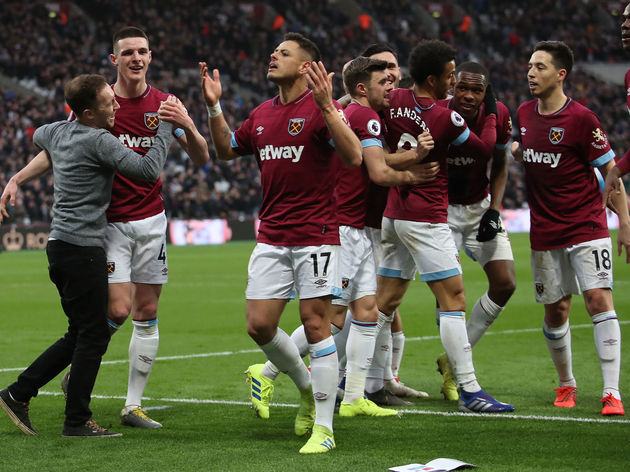 They sit in 11th place at present, five points behind ​Leicester in seventh with four games to play, so anything other than a victory will likely leave them with too much to do to bridge the gap.

As such, the injuries will be a blow, but with the likes of Felipe Anderson, Robert Snodgrass and Michail Antonio able to step in, they have adequate cover available.