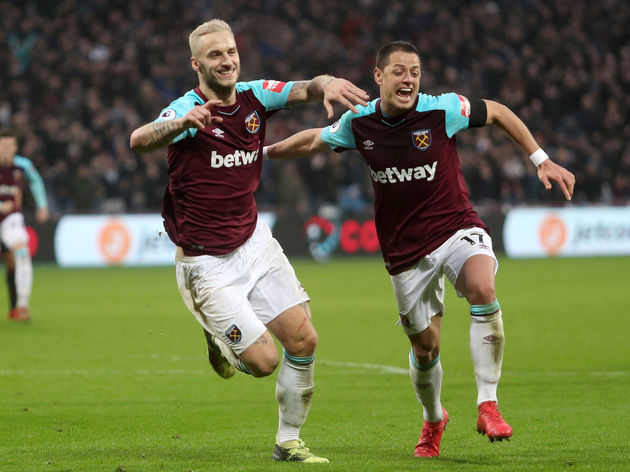 Pellegrini said, as quoted by Football.London: "I always want more from every player, Javier has had for the moment a difficult season because it's always difficult to return from the World Cup.

"You don't have time to make a good pre-season.